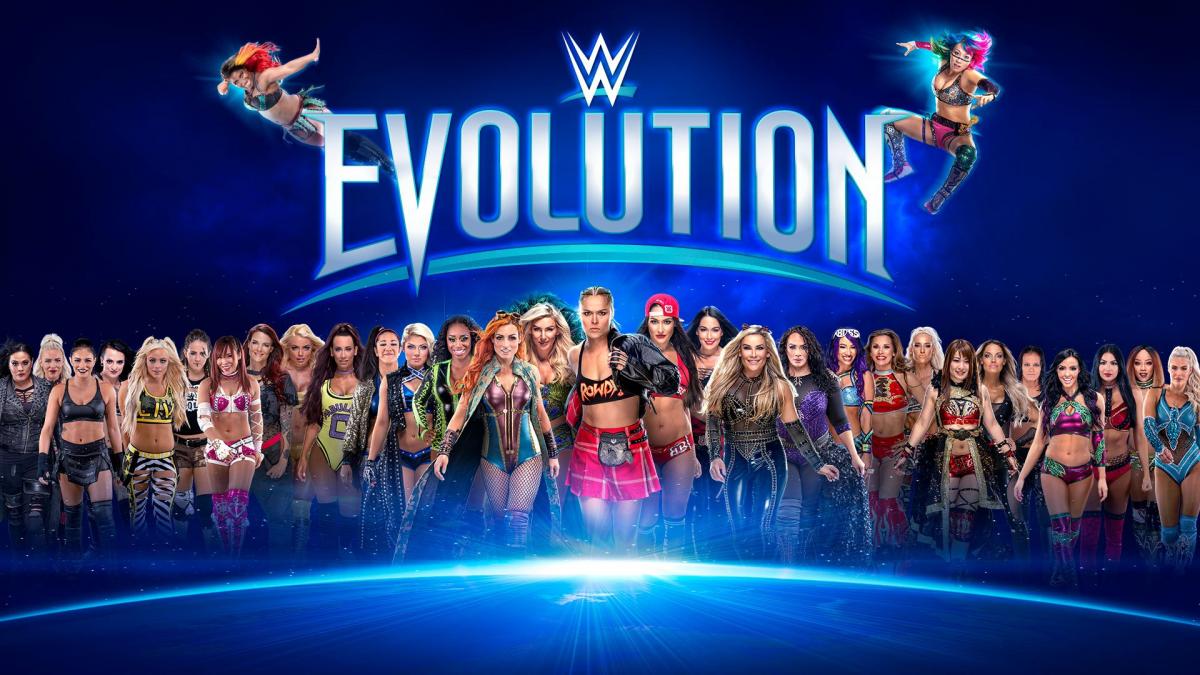 WWE Evolution is a concept that the WWE women’s roster has fought so hard for. The moment Stephanie McMahon announced Evolution in front of the entire roster was a huge moment and gave us all the feels — but as the event approaches it seems that we’re only getting 2 real programs leading to the event with little focus and a lot more mentions of WWE’s Saudi Arabian show, Crown Jewel.

But it seems there is a reason why you might feel this way about WWE’s treatment of Crown Jewel because that really might be the case backstage.

Dave Meltzer said on Wrestling Observer Radio that the internal idea around WWE Evolution at this point is that Evolution is not that big of a deal. This would explain why WWE promoted Crown Jewel so much on Raw this week and only made a passing mention of Evolution during a couple of segments.

Of course, Roman Reigns’ announcement caused WWE to change up the entire show and their future plans as well. But they still decided against plugging Evolution too much even though it’s happening on the WWE Network this Sunday. 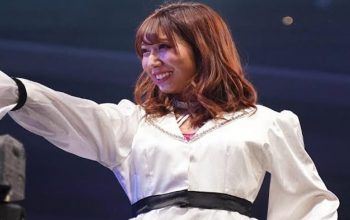 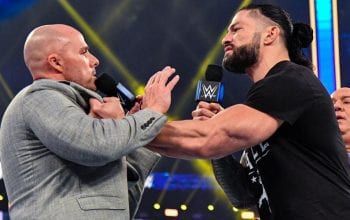 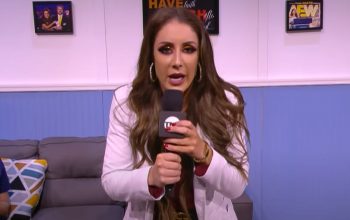