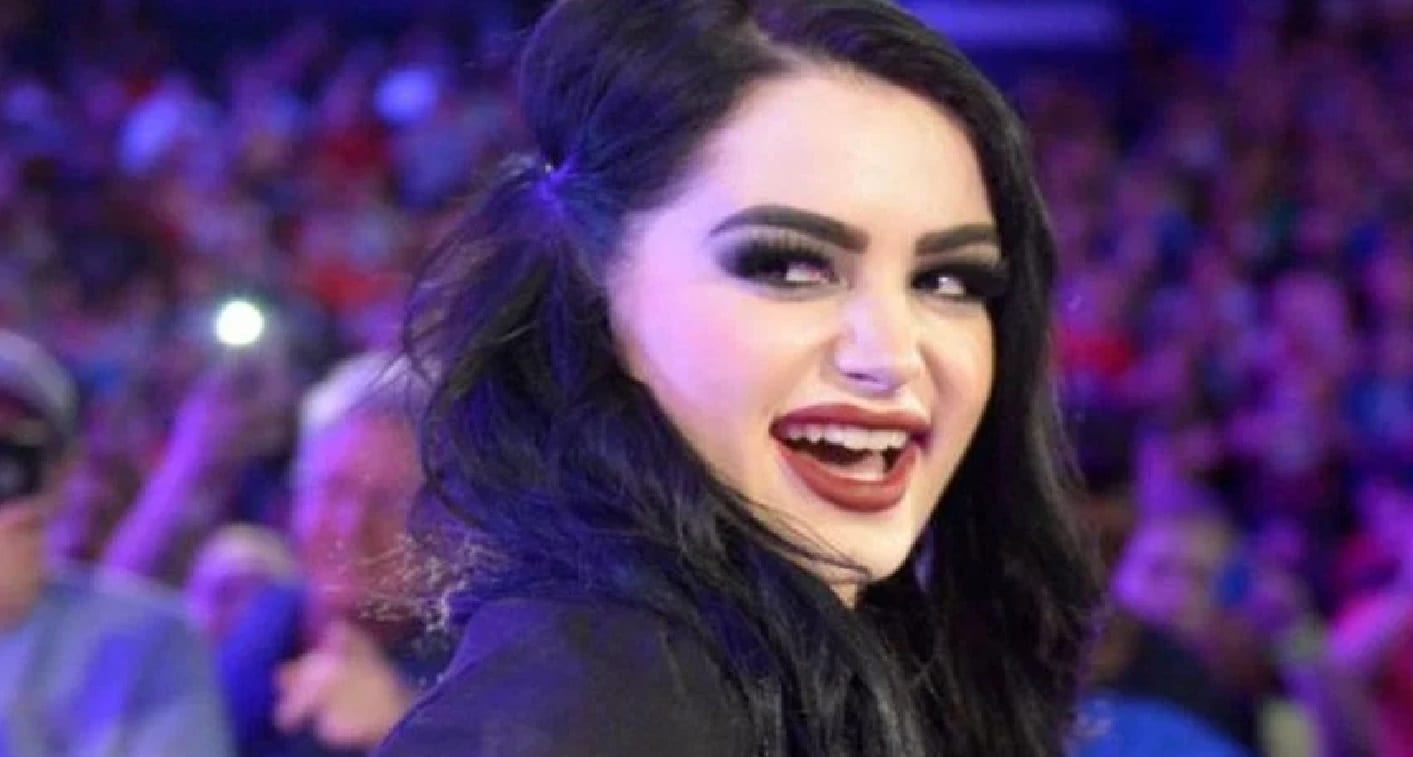 Paige’s career came to an end far too soon. All it took was one bad bump and the first-ever NXT Women’s Champion had to retire at the age of 25-years-old. But she found a new role very quickly.

Proving that WWE is nothing like the real world, the night after she retired from one job she found another as General Manager of SmackDown Live. Since getting the position, Paige has had a lot of fun and certainly thrown her authority around to create some interesting matches and moments — and WWE agrees.

Mike Johnson, our personal friend from PW Insider reports that WWE “loves” Paige in her role as GM of the blue brand. This is great news for fans of Paige, especially those who love seeing her in an authority role.

She’s also back on Total Divas too, so she has that going and her online store is also doing well. So all around, it’s a good time to be Paige because she seems happy and healthy — although she still can’t wrestle. But, at least she found a great role for herself on SD LIve.