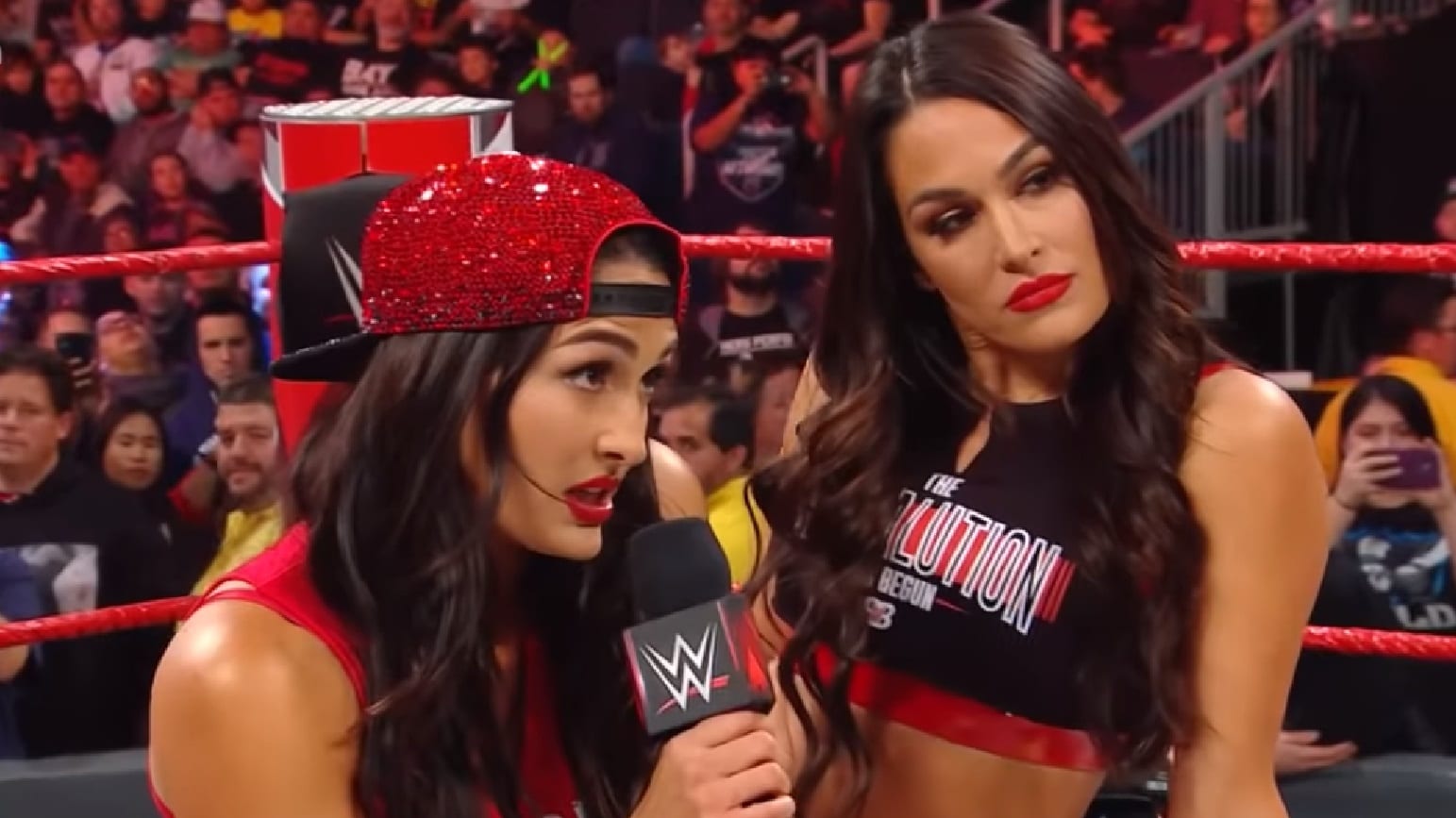 Nikki Bella and John Cena were a pro wrestling couple that soon became a celebrity couple. We have the data to prove how their breakup helped their celebrity status as well — especially Nikki’s.

But it seems since her breakup with Super Cena, everyone is wondering about what is going on in Nikki’s love life. So she recently dispelled any rumors and set the record straight about what’s going on during a YouTube video on the Bella Twins’ account.

“No, I’m not enjoying single life. I wanted to paly a really funny joke in Miami because since my breakup paparazzi were hounding me and you’re going to see [on Total Divas]. I did this joke and now it’s turned into that I’m going to date this kid or I’m dating — literally, it was a hired model who was our bartender and I was playing a joke.”

This was a clever way to plug Total Divas and let us know that she’s not enjoying the fact that she’s single either. Perhaps she’ll date again and make it a public deal — but for now, Nikki Bella isn’t copping to any canoodling right now.