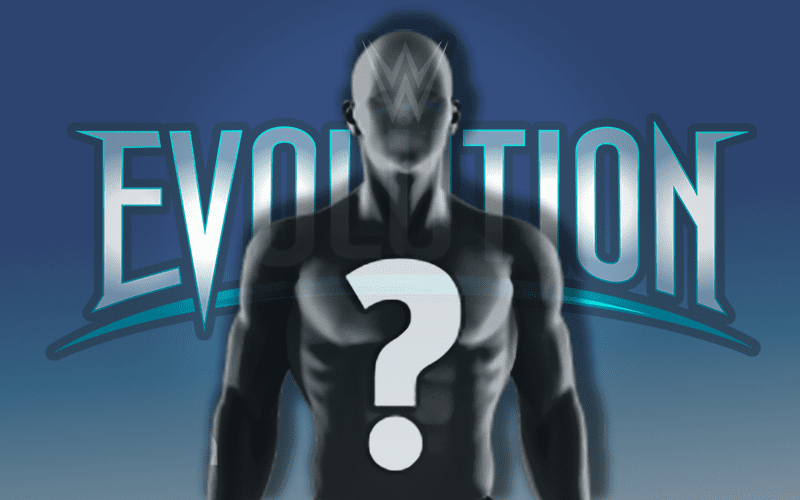 As seen on Sky Bet, the betting favourite for the WWE Evolution Battle Royal has changed.

The somewhat thrown together match has received a lot of criticism from fans and media members alike, with many feeling like the talent involved deserve better than a throwaway Battle Royal. Nonetheless, it will serve as an opportunity to get more women on the card in addition to giving fans a taste of nostalgia – which always seems to go down a treat.

In terms of the betting odds, Ember Moon is now the 5/2 favourite to walk away with the victory and a Women’s Championship shot whereas the former favourite, Asuka, is now the second favourite at 3/1 with Ruby Riott coming in third at 5/1.

Moon has had a relatively strong start to life on the main roster in comparison to some of her other peers who struggled to gain much momentum after being promoted from NXT.

She certainly has a great deal of potential both in terms of her in-ring work and her character, although some have suggested that WWE has dropped the ball when it comes to her ‘mystique’.

Whatever the case may be she would certainly serve as a more than acceptable choice to win the Battle Royal and go on to challenge for the championship of her choosing. In order for the match to warrant existing, some would suggest that they have no choice but to put the title on the winner – and it would appear as if Moon is in the driving seat for such a push.