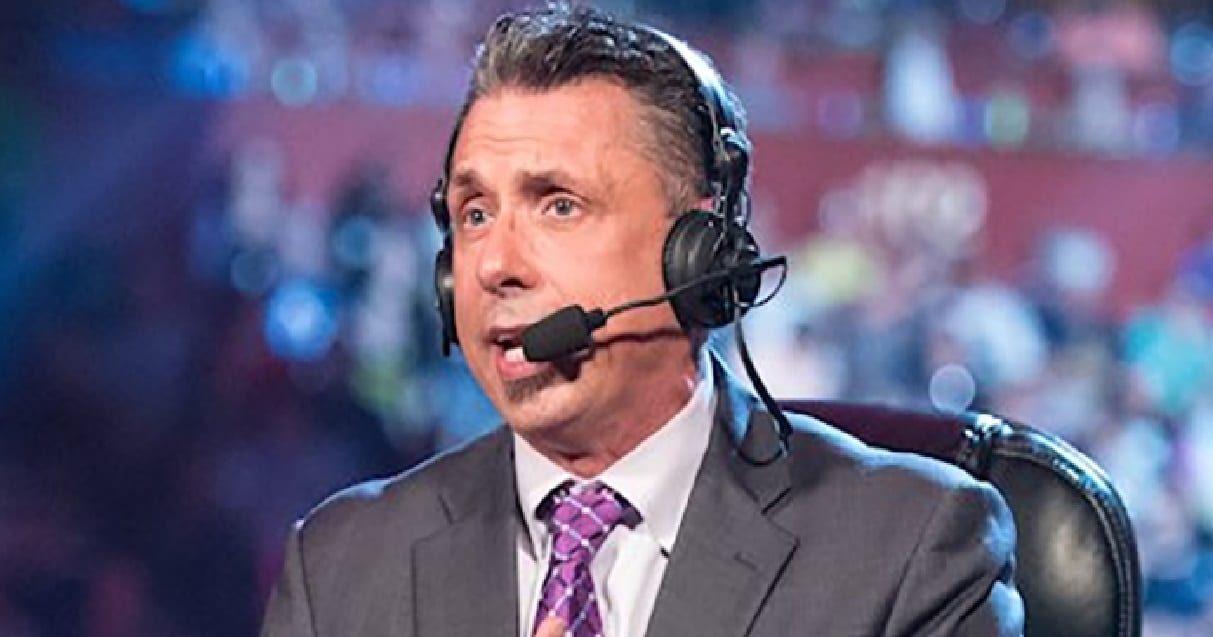 WWE Evolution is set to take place this Sunday and hopefully, it will be a sell-out event because WWE needs some good news. Michael Cole is set to commentate the event alongside Renee Young and WWE Hall Of Famer Beth Phoenix and the fact that Cole is around has made some people really wonder why.

Mike Johnson revealed on PW Insider Elite audio that his sources have told him that the reason why Cole is being added to the event is simply an issue of Cole being a play-by-play guy.

“I asked about this and I found out this is why. The feeling was Renee is a good announcer, Beth [Phoenix] is a good announcer… they didn’t want to put either of them in a position to do play-by-play and have them not look strong.”

It might have been nice to see Mauro Ranallo get the Evolution gig, but WWE went with Michael Cole. After all, Cole is the voice of main roster pay-per-views. But still, that’s why WWE made this decision.