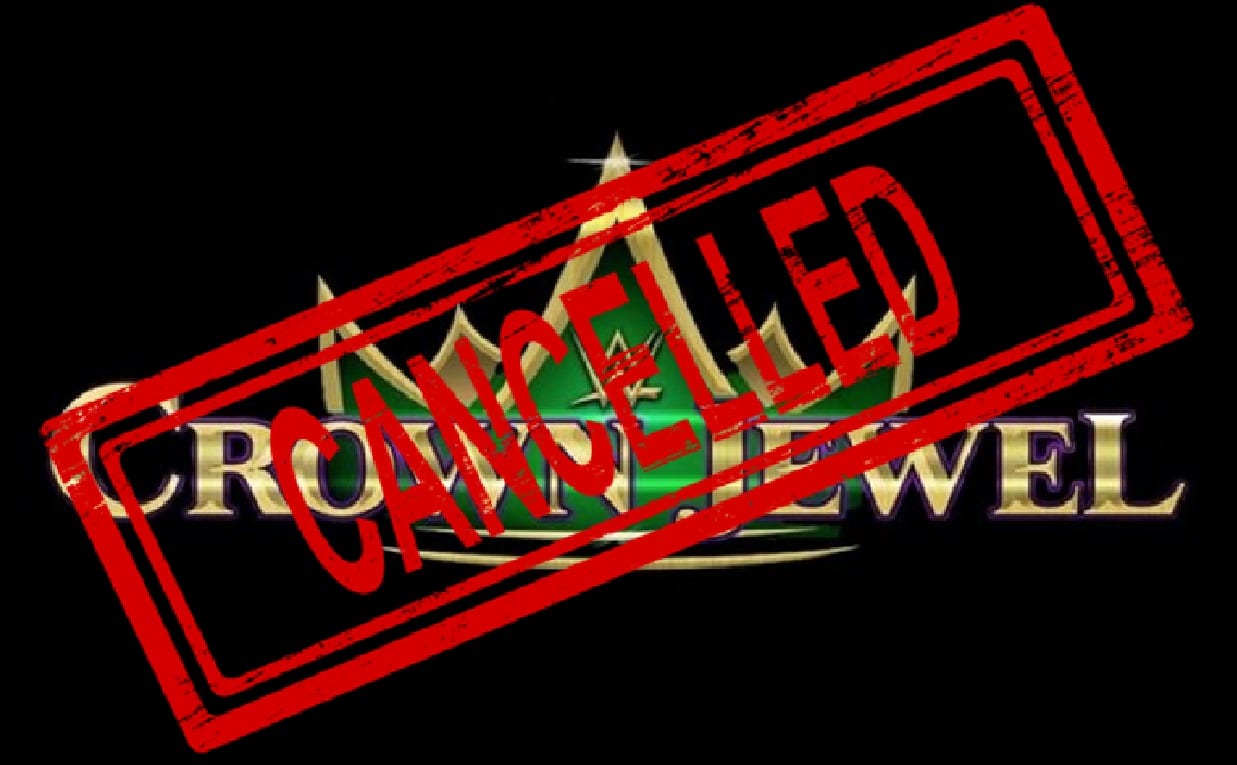 WWE’s deal with Saudi Arabia has resulted in a lot of controversy as the host country for Crown Jewel suddenly came under international fire for the reported murder of a Washington Post journalist. Since then, plenty of companies have cut off Saudi Arabia involvement and others have cried for WWE to do the same.

Tony Maglio of The Wrap reports that WWE will come to a decision regarding their position with Crown Jewel on Wednesday. He says that WWE was waiting for evidence to come out from Turkey on Tuesday (today) regarding Jamal Khashoggi’s death before they make a final decision about what is going to happen with the big show.

“Due to time zone differences, WWE will likely not have a decision before Tuesday night’s “SmackDown” episode. But the brass are expected to make a call on Wednesday.”

This is very interesting as WWE keeps promoting the event and changed around the Universal Title match due to Roman Reigns’ leukemia announcement as well. Now Brock Lesnar will face Braun Strowman in a singles match — but the event might not even happen at all at this point.

We previously reported how John Cena had already told WWE he wasn’t going to Saudi Arabia for the show either and rumors are that Daniel Bryan has also refused. So we will have to wait and see what WWE decides to do tomorrow.