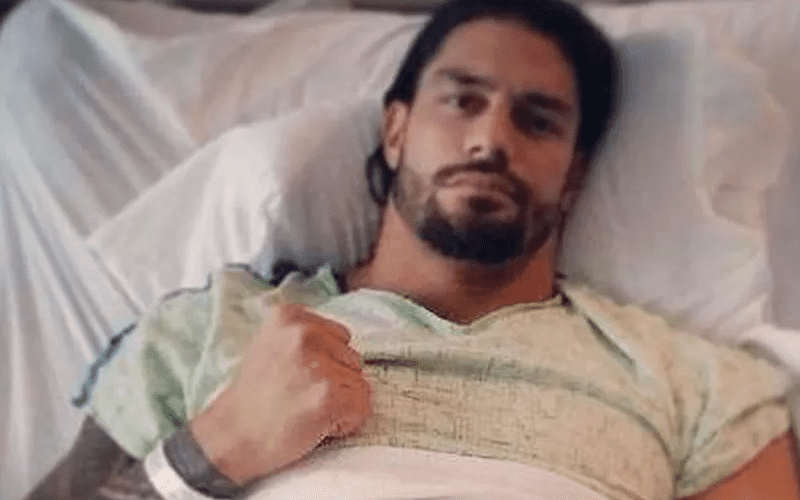 Roman Reigns announced that he has been dealing with leukemia for 11 years. The first time he beat it and it came at a time when football didn’t want him, but WWE does. Now that the leukemia is back, he had to relinquish the WWE Universal Title and go home to beat this disease.

It’s impossible to know exactly what Reigns is dealing with because there are different types of leukemia. According to WebMD, the type of cancer shows signs if not first detected in a blood test of “a person appears pale, has enlarged lymph nodes, swollen gums, an enlarged liver or spleen, significant bruising, bleeding, fever, persistent infections, fatigue, or a small pinpoint rash.”

According to Cancer Care Northwest, “Chemotherapy is typically given in cycles, which is a treatment followed by a period of rest. A cycle can last one or more days, but is usually one, two, three or four weeks long. A course of chemotherapy is comprised of multiple cycles. Each course is different, but generally consists of four to six cycles.”

This is Reigns’ second round with the disease and as he stated, he quickly brought leukemia into remission 11 years ago. But now that it’s back, as Dave Meltzer said on Wrestling Observer Radio the fact that it’s coming back for Roman might mean he’s in for a very hard fight with the disease.

“There’s different forms of leukemia that have different dangers and it hasn’t been released what he has. So it’s kind of hard to say what is really going on without knowing more. For leukemia in general, there is a 57% chance of surviving 5 years so it’s a touch and go thing.”

“He’s young, he’s strong, he’s got a daughter, I think he’s going to make it. I think he’ll beat the odds. But there’s no, you know. This is something that you’re essentially born with a certain DNA that leads to this. I mean, he had it before and the thing that sucks is a lot of people — I just remember with Ed Cohen, because [Roman] is 33-years-old and he’s had it twice now and I remember with Ed Cohen who had cancer, it wasn’t leukemia. But if you have it at a young age I think the odds of it coming back again are probably pretty good which really sucks.”