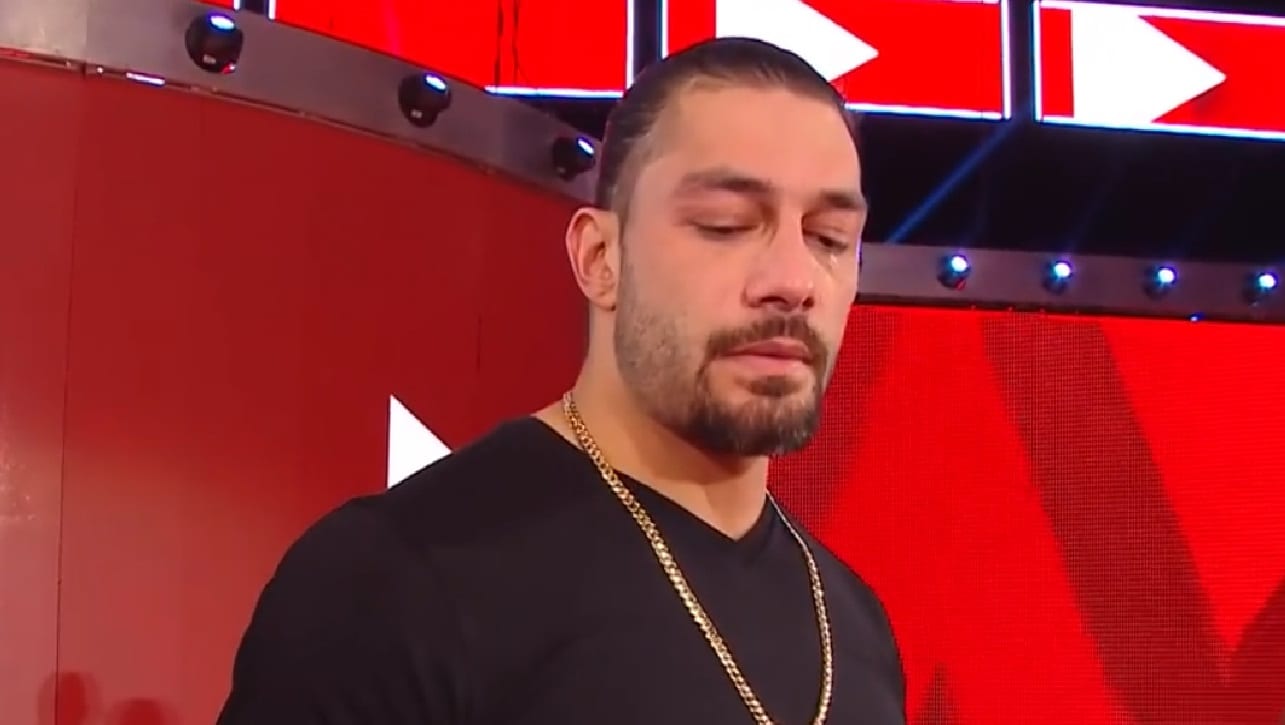 As we previously reported, the now-former Universal Champion Roman Reigns announced during RAW last night that he is battling leukemia and will, unfortunately, have to vacate his Championship and head home to focus on kicking the disease to the curb.

Despite being known as WWE’s biggest competitor, New Japan Pro Wrestling has reacted to Reigns’ shocking announcement. In an act of kindness and class, the company tweeted Reigns a message from their official @NJPWGlobal account.

A champion transcends any company. @WWERomanReigns, on behalf of NJPW we all wish you a speedy recovery.

The response has had a lot of fan support, with users on Twitter thanking the company for joining in on thanking Reigns for what he has done and wishing him the best with his next battle.

No matter the wrestlers, promoter, company, we’re all a family in this crazy business. I appreciate this a lot New Japan.

Divided by different companies and promotions but united by Humanity..
I as a #prowrestling fan appreciate your tweet.

This is not about wrestling companies, championships or characters. A true act of class by New Japan right here 👏👏👏👏👏👏

Reigns was originally scared to face Brock Lesnar and Braun Strowman at WWE Crown Jewel in Saudi Arabia but will now be out of that match.

Leave your reactions, thoughts, and opinions on this down in those comments below.