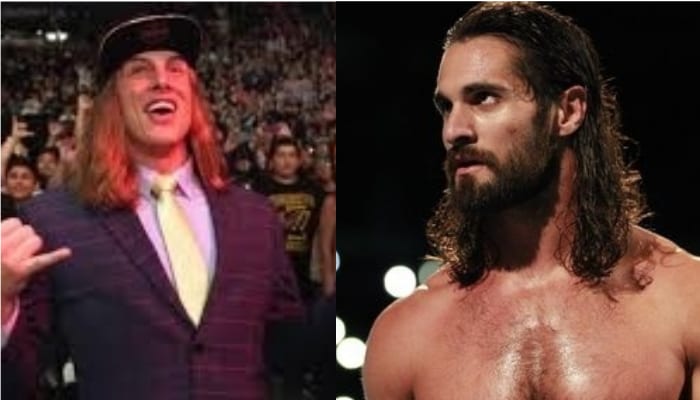 Seth Rollins recently made some headlines when he said that he wanted to face Matt Riddle. He said that he would like to see how their styles mesh and he’s not the only one because the idea kind of blew up the internet for a bit.

Now it looks like Riddle heard what Rollins had to say. If anything, the NXT newcomer seems to be totally open to the idea of taking on The Architect.

“You’re a stallion, Rollins,” Riddle replied via Twitter, “Hopefully it happens sooner than later bro.” This is a very good sign that not only is Riddle game to take on Rollins but the way he called Seth a “stallion” is pretty humorous as well and totally something that could come from The King Of Bros.

Only time will tell how long it might take for Rollins vs Riddle, but the WWE Universe might get a little R&R sooner than we think., Of course, a big determining factor is how long a guy like Matt Riddle will stay in NXT.