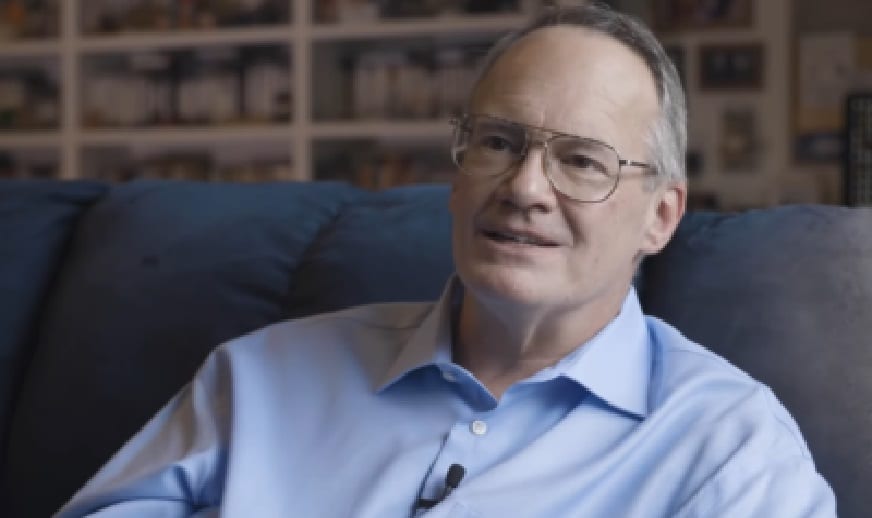 NWA 70 featured an NWA Women’s Title match where Penelope Ford failed to defeat Jazz for her title. It was a pretty brutal match where Jazz picked her opponent apart. But one spot drew a lot of fan’s attention when Jazz pinned Ford and legendary referee Earl Hebner went to count to 3 — but he stopped at 2 and Ford didn’t kick out.

It was a pretty awkward moment, but then again, Earl Hebner is pretty used to being in awkward moments in the ring. But it still didn’t explain what happened during the spot.

Richard Trionfo explained during a PW Insider Elite audio update about NWA’s 70th Anniversary event that Jim Cornette’s involvement alone was not able to add so much to the show, but he also was able to help take some focus off of an obviously botched spot in a marquee match.

“This is the value of Jim Cornette. He sees this atrocious thing happen and his play-by-play guy was like: ‘Errrr!’ — and he says, ‘Wait a second, I think when Earl counted to 3 when his hand was coming down he hit Jazz in the face and he threw himself off.'”

This of course, isn’t what happened — but Jim Cornette certainly explained things and protected the business to prove his value. Of course, Cornette is going to have a lot of tricks up his sleeve that others would kill to have. He doesn’t appear very often in a public sense because he doesn’t have to and chooses not to, but having Cornette during the entirety of the NWA 70 pay-per-view made all the difference to us.