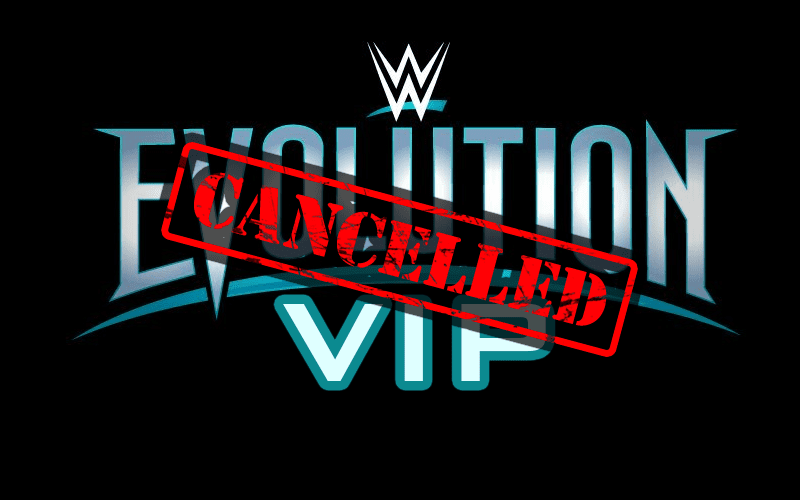 WWE was planning for a WWE Evolution VIP Lounge at the Nassau Veterans Memorial Coliseum, but it appears that event has been canceled. The Ticketmaster website is no longer selling tickets to the event and promises refunds for anyone who bought one.

It’s unclear why WWE would cancel this event because the Ticketmaster website doesn’t list any explanation other than: “This event has been canceled. Refunds at Point of Purchase only. Internet & Phone orders will automatically be canceled & refunded.” We called Ticketmaster and they declined to offer any further reason as well.

Many events can be canceled for a lot of reasons from low ticket sales to people pull out of appearing. But at least the Evolution event is still on.

By the way, Evolution appears to have a start time of 6:30 pm with the House Of Hardy Halloween Special airing directly following the event. So you shouldn’t expect any kind of post-show for Evolution. But then again, WWE hasn’t done a post-show in a very long time.