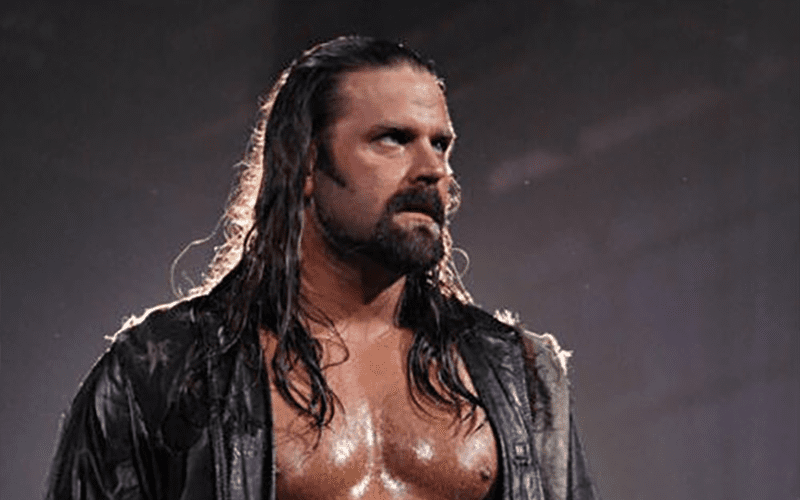 James Storm’s status with WWE will remain a mystery until he signs a contract. None has been offered to him, but it might be only a matter of time before he gets a call that his services are needed. In the meantime, Cowboy will keep doing his thing and working as many shows as he wants to — but his schedule is already very full.

Storm recently spoke to I Left My Wallet in Greg Polanco where he discussed the fact that every now and then he wants to hang out with his buddies in WWE whenever they’re in close proximity to each other. He finds it hilarious when fans get into an uproar thinking he’s signed a contract too. But at this point, it’s never a good thing to assume anyone is coming into WWE until you hear it from a reliable source.

“But it was cool and of course, all the rumor mill starts swirling when I go to a WWE show and I’m backstage hanging out with friends or whatever and they’re like, ‘Oh my god! James Storm is backstage!’ Yeah, I’m just hanging out with people, you know? So like I have friends here. We talk and it’s nothing like I’m going to keep bugging them. It would probably just piss them off even more if I keep calling them every day like, ‘Hey, you guys got something?”

Storm can play any types of roles. He can be a natural heel, but only time will tell how he could be used if WWE gave him a call because he can also be a fun-loving Southern boy as well. But until further notice, Storm is probably just visiting with old friends if he’s spotted backstage at a WWE event.