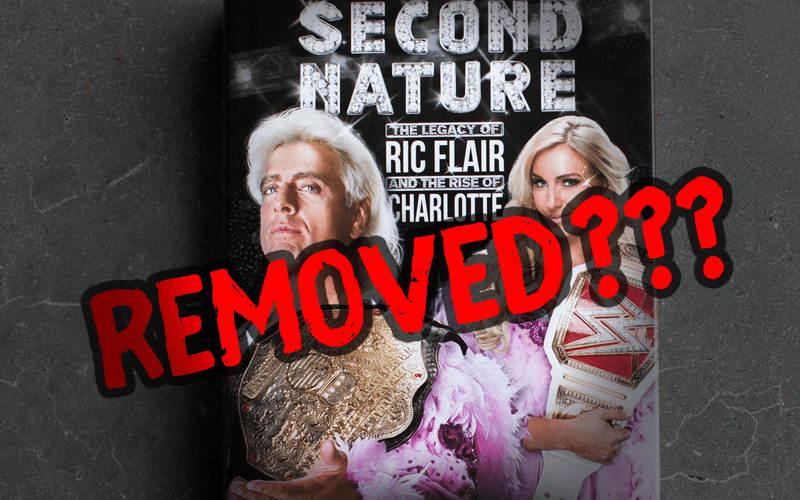 WWE is involved in another lawsuit and this one might be surprising for some, but for Riki Paul Johnson, Charlotte Flair’s ex-husband it’s something he’s probably been waiting for ever since their book “Second Nature The Legacy of Ric Flair and the Rise of Charlotte” dropped and included some pretty terrible things about him.

Johnson has filed a $5 million lawsuit against WWE, Charlotte Flair, and her father Ric Flair. The book was co-written by the father/daughter team and WWE published it and used their promotional venues to get the word out.

As part of the lawsuit obtained by Ringside News, he is also alleging that Flair made some racist comments which he has video evidence of. The lawsuit is also demanding that WWE take down the Second Nature book and stop the sales as well. At this time the book is still readily available on Amazon, Barnes and Nobel, Booksamillion, and WWE’s official shop.

The lawsuit alleges that not only are the statements made about him false, but he has pretty good proof. Not only does the book say he’s sterile and he has children, but it also said he was abusive to the future Raw and SmackDown Women’s Champion.