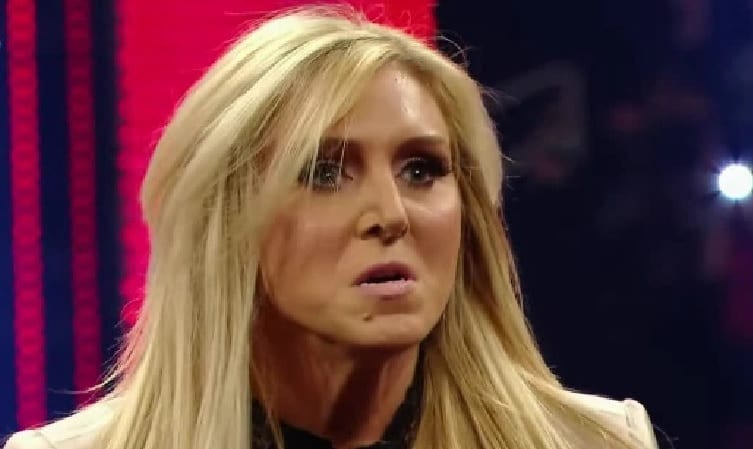 If you read Charlotte Flair and Ric Flair’s book Second Nature then you’re aware that Charlotte was married to a man named Riki Paul Johnson and she didn’t have the best things to say about him. But the abuse she claims that Johnson put her through, as well as other claims like he is sterile (he has children), have caused him to take Flair, her father Ric, and WWE to court in a massive $5 million lawsuit.

According to the lawsuit obtained by Ringside News, Charlotte Flair’s ex-husband is claiming that he has some very interesting evidence to prove that he’s not the bad guy.

The lawsuit claims that as part of the evidence in the case which includes dashcam footage, Charlotte Flair is recorded being an “out of control aggressor in a physical and verbal tirade which was directed at the responding police officers as well as her disparaging and racist comments being directed at the Afro-American community in Chapel Hill, NC.”

The lawsuit alleges that this Second Nature book which came out last year was full of mistruths concerning their relationship and Riki Paul Johnson and his legal reps certainly think they have the evidence needed to prove it.

Only time will tell how this one turns out or even if it goes to trial. $5 million is a lot to lose if they go to court, so this one could always get settled. But, who knows when you’re talking about WWE and the Flairs? They might just want to see this one out. If anything, it’s not a good look for Charlotte that someone is claiming to have video evidence of racism.