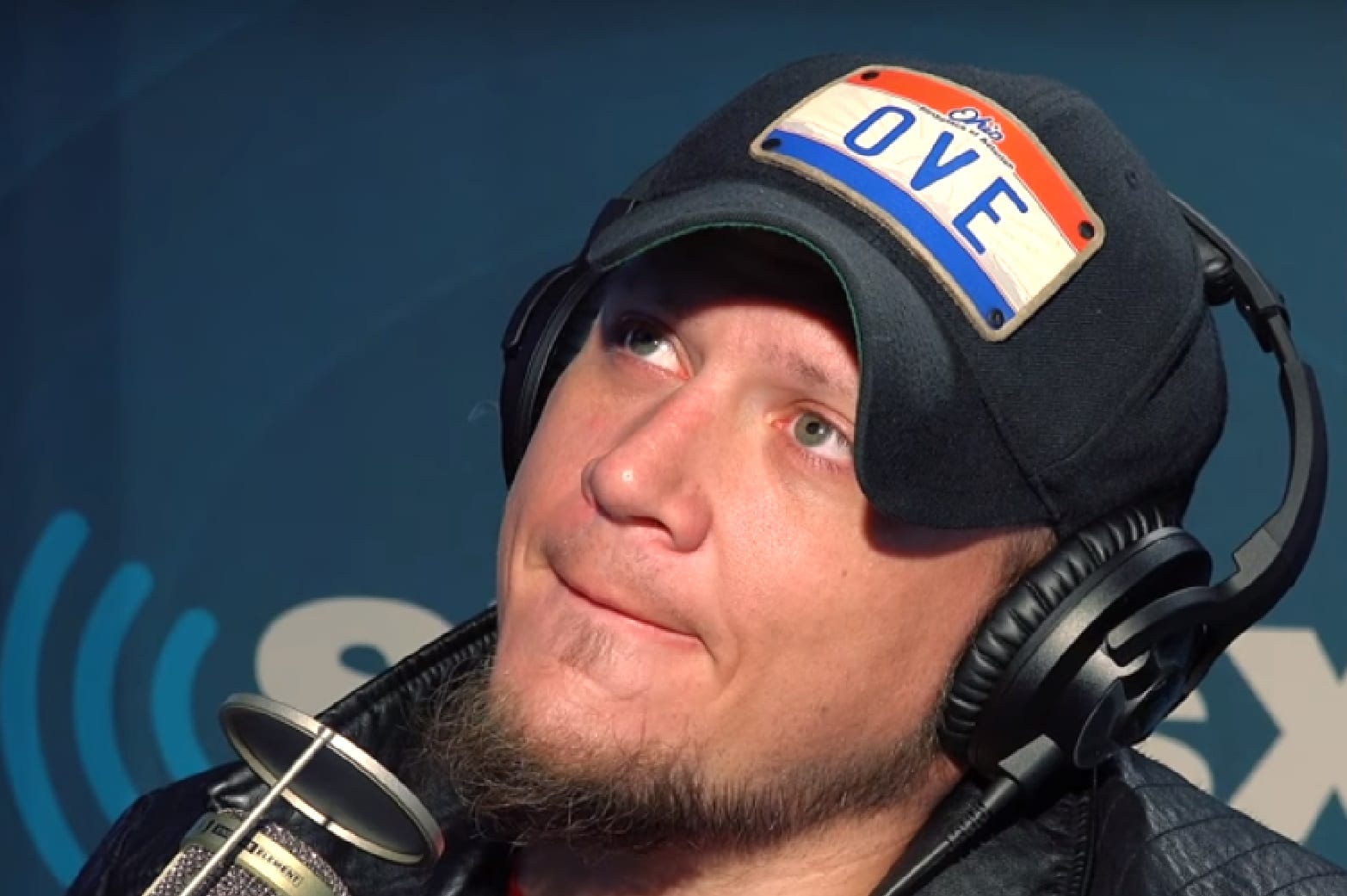 Sami Callihan is known all over for his ruthless style and tendencies to stray into insanity which is a place he’s quite familiar with at this point. But there was a time starting in 2013 when he performed in NXT as Solomon Crowe and he will be the first to admit that he wasn’t being himself.

As The Draw spoke to Busted Open Radio, he revealed how his time in WWE was screwed up due to the fact that he was being pulled so many different directions with a constant need to please everyone around him. This is, of course, something he has been able to fix as he sought out his own fortune after requesting his release in 2015.

“I wish I would have gone in there and not cared as much because I gave myself a lot of headache caring so much about about changing the business or cared so much about being the top guy that I allowed myself to be not who I wanted to be.”

Mark Henry noted that Callihan isn’t the first person and he won’t be the last who goes into the WWE Performance Center and changes up who they are to make others happy. But in the end, Callihan is much better off as he struck out on his own.