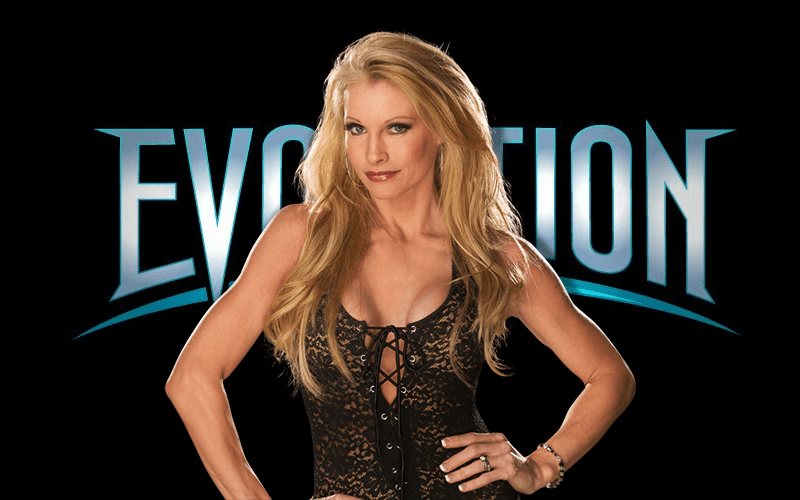 WWE is going to stack the WWE Evolution card the best they can with some huge names but then again, not everyone wants to be part of the big show. But that won’t stop WWE from inviting as many big names from the past as they can.

But when they called Sable, the rumor is that she wasn’t interested. Sable, who is now married to Brock Lesnar was one of the biggest parts of WWE’s Attitude Era and her name blew up with downloads, posters, and ratings galore — but not anymore.

At this time, Sable appears to be content living as quiet of a life as possible with her famous fighter husband and her family. WWE apparently had some plans for Sable from ring announcing to participating in the Woman’s Battle Royal, but no deal could be reached.

Sable left WWE in rather unpleasant circumstances in 2004 and apparently, she’s not ready to come back although WWE has allegedly told her that the door is still open.