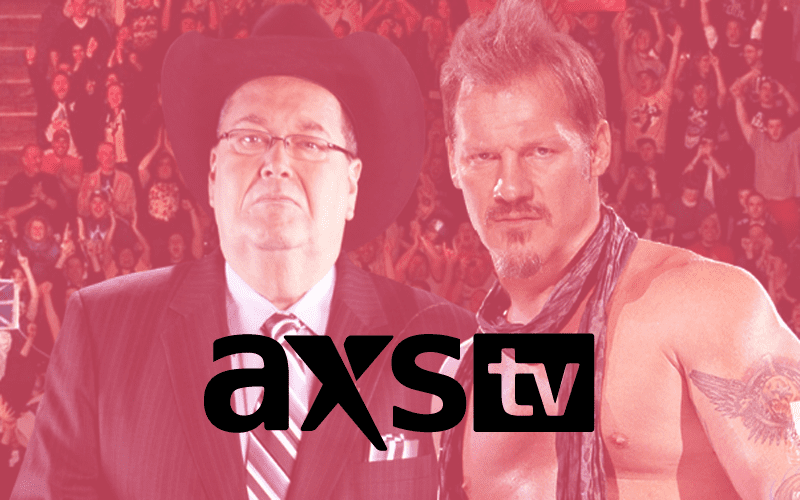 SE Scoops is reporting that former WWE talent Chris Jericho and Jim Ross are planning to create their own new promotion with funding from an agent by the name of Barry Bloom to finance the proverbial product. In fact, it already seems as if the members of The Elite are on board with the promotion.

While you can read more about the initial story here, we have a rumor killer on a portion of the story we intentionally left out of our previous article on the matter. SE Scoops notes that talks are reportedly on the way between Jericho, Ross and AXS TV to secure a TV deal for the new promotion.

As SE Scoops explains, AXS TV executive Adam Swift is fast-tracking the TV deal. This would put them alongside New Japan Pro Wrestling and the upcoming Women of Wrestling show by Jeanie Buss, who both find their wrestling-based shows on AXS TV.

They also add that Sinclair Broadcasting, who own RIng of Honor provided logistical support for ALL IN but was somehow kept in the dark about the entire decision by Jericho and Ross alongside members of The Elite to create the new promotion.

Taking to his Twitter account, Sean Ross Sapp of Fightful sent out a rumor killer on this portion of the story, revealing that a rep for AXS TV told him there is no truth to the AXS TV component of the SE Scoops article.

An AXS TV rep tells me there's no truth to the AXS TV component of the report about Chris Jericho and Jim Ross starting a wrestling company.

Ringside News will continue to update you on this potential promotion as more news does become available. For all the information we’ve gathered so far, you can read about that here.

Does this promotion interest you? Who do you want to see in it, if this does happen? Let us know your thoughts, opinions, and reactions in those comments below.