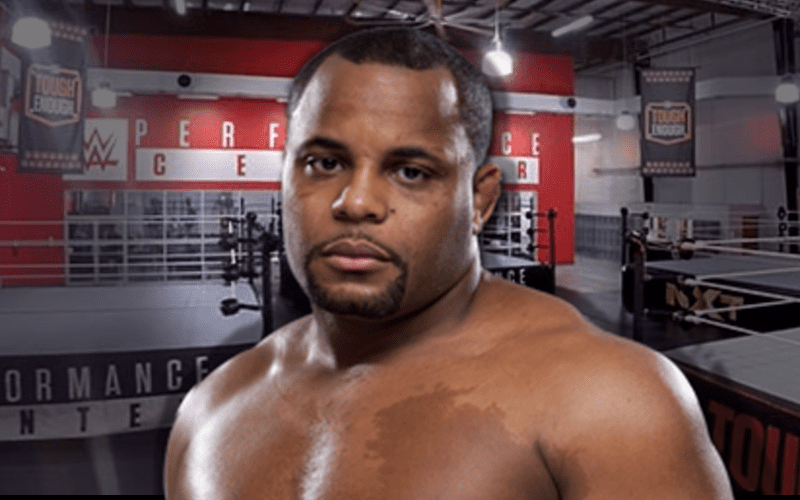 It was confirmed today while promoting UFC 230 in Las Vegas that Daniel Cormier does have an upcoming WWE tryout — to be a commentator.

He stated that he had to postpone a WWE tryout to be a commentator in order to train for UFC 230 but he will be getting around to it after his fight. He said it is something he’s excited to do though. Fightful quoted Cormier saying:

“If I didn’t have this fight, I have been talking to the WWE because they wanted me to go in and do an audition as a member of the commentary team. Because of the fight, I had to push it back. There may be some DC in WWE shit coming. After the fight, I’ll go to Orlando and do my tryout.”

So it doesn’t sound like DC is game to jump in the ring and get into the action, but you never know what could happen in pro wrestling.

It would still be very interesting to see whether or not WWE will hire Cormier on to this extent because he’s been a little critical in the past of certain presentations of pro wrestling. Needless to say, only time will tell but something seems to be up.

In all honesty, Cormier has always been a very entertaining guy and we’d be very interested to see what he can do.