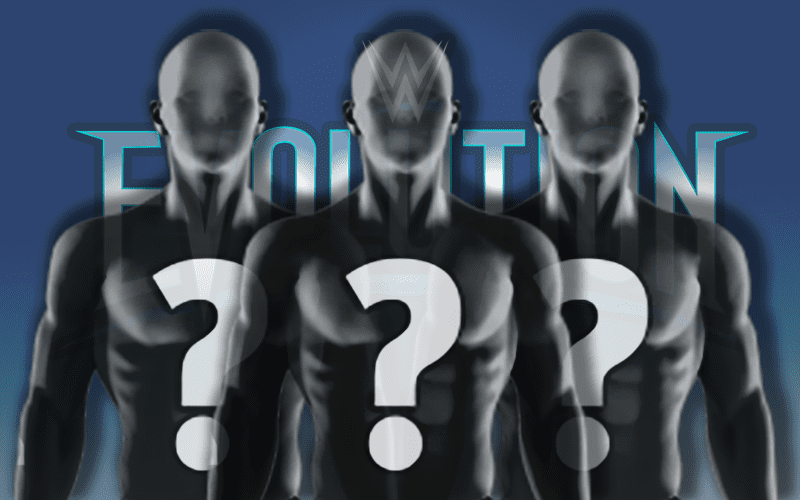 WWE Evolution is set to be the first-ever all-female WWE pay-per-view and it will be a big night for the WWE Women’s Revolution. But there are only so many matches on the card and in order to make sure as many women get a chance to perform as possible, they’re holding a Battle Royal.

You can check out the names announced for the match so far here, but WWE has announced some more exciting additions to this match and you don’t see some of these ladies very often at all.

WWE confirmed today that Holly Holly, Maria Kanellis, Kelly Kelly, and Michelle McCool will be a part of the Women’s Battle Royal at Evolution. WWE Hall Of Famers Ivory and Medusa will also be a part of the match.

Only time will tell how many more names they’ll announce for this upcoming match full of so many women and exactly how many surprises we have set for Evolution, but it looks like the Women’s Battle Royal match is shaping up nicely so far. 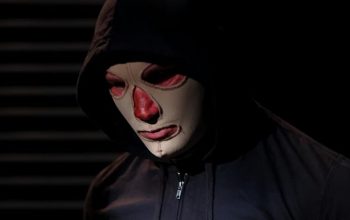