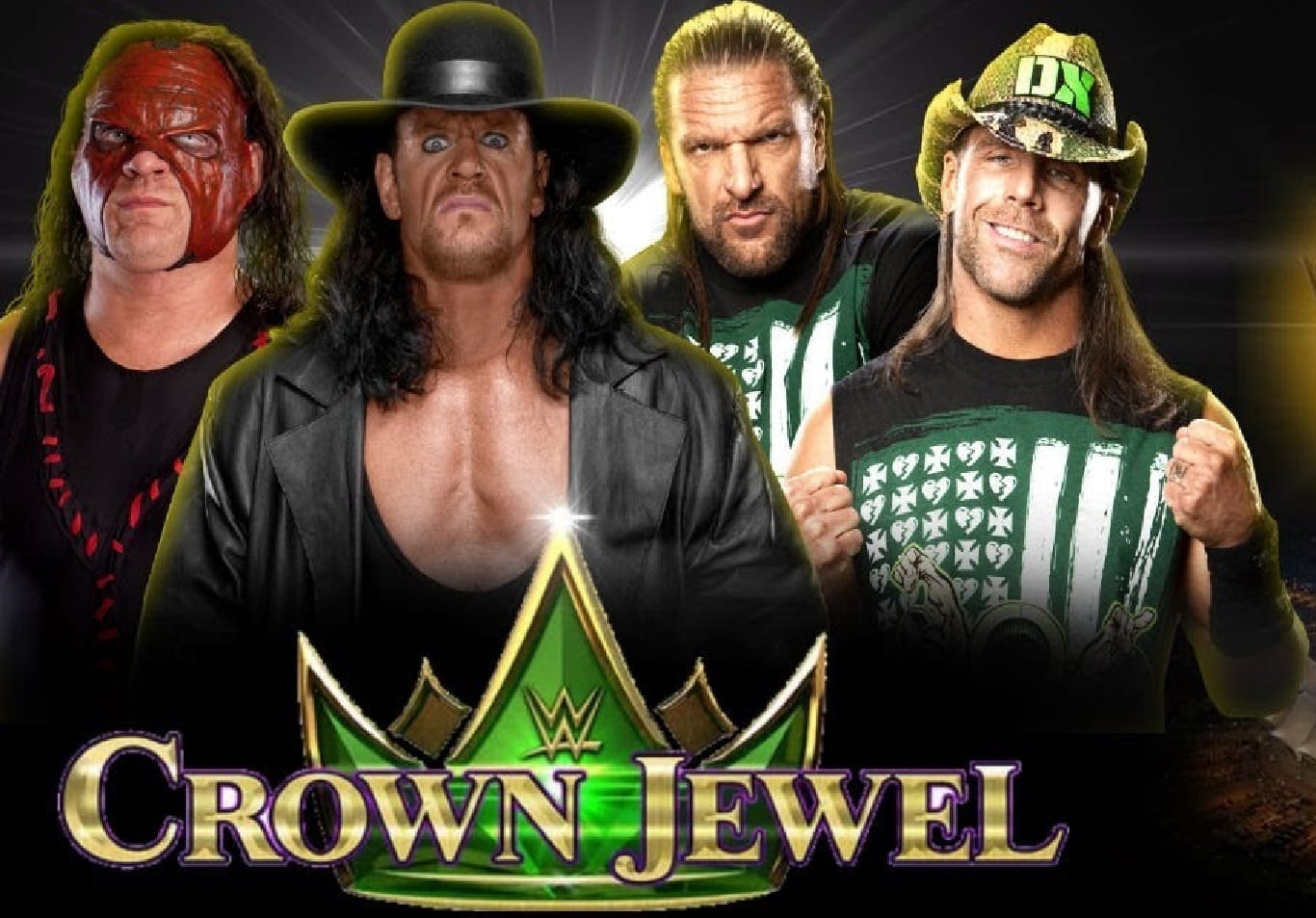 Shawn Michaels is returning to the ring and it will go down at Saudi Arabia’s Crown Jewel for one more match (at least.) He will team with his old buddy Triple H to reform DX and they know their opponents very well — The Undertaker and Kane.

As Dave Meltzer frankly put it on Wrestling Observer Radio, Triple H and a returning Shawn Michaels vs The Undertaker and Kane has a very high possibility of stretching out a lot when it comes to time.

“You know that the Shawn match — it’s going to go forever because they can’t help themselves.”

So it looks like we might be in for a very long return for Shawn Michaels. Who knows? We might just get all of his spots in and put on an amazing tag team match, but we also might see an exposed HBK as the years have set in and we see ring rust on the Showstopper which we never saw before.

Hopefully, he’s getting tuned up in the WWE Performance Center which is likely because he works there. But DX vs The Brothers of Destruction could be a long one at Crown Jewel. It will also be very interesting to see if they make this match a No DQ match at the last minute because No DQ is easier and kind of a rip off in a lot of ways.