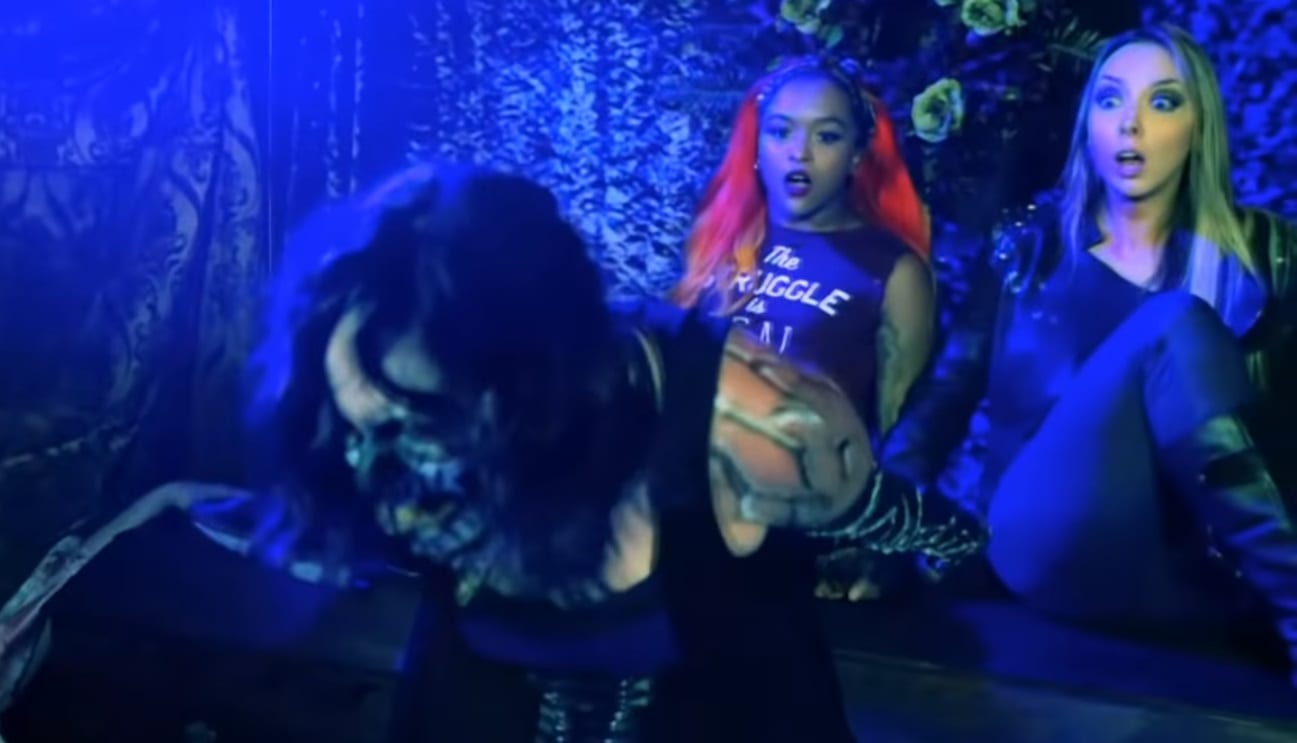 Bound For Glory included a few interesting segments and by the end of the night we had a new Impact World Champion. But it was the segment that some are describing as a horror movie that has piqued a lot of fans’ interest.

Not to go into all of the twisted plot details, but Impact Wrestling ventured into Hell where Su Yung was the focus as her and Allie’s feud continued. Rosemary even made an appearance and everything was very startling and twisted.

Mike Johnson explained during PW Insider Elite audio that the reason why Impact Wrestling had to air this extended movie was because of the previous match, the Concrete Jungle Death Match that caused the ring crew a lot of work.

“It was done because they needed a long segment because they took the ring apart for the Concrete Jungle Death Match which by the way I hope they never do again — it was great, nobody died but let’s not ever put them in that position again.”

“So they had to put the ring back together. They had to put the mat back on, put the turnbuckles back on. Put it all back together so they could have the World Title match at the end of the night. So that long extended ridiculous vignette was to cover the fact that they were going to have 12 minutes of dead air switching the ring. So there was a reason why this was done.”

Only time will tell if Impact Wrestling will ever hold another Concrete Jungle Death Match, but it looks like at BFG they had to come up with something so the ring crew could put the ring back together for one more match. If you’d like to check out a clip from that segment from Bound For Glory, you can check that out here.