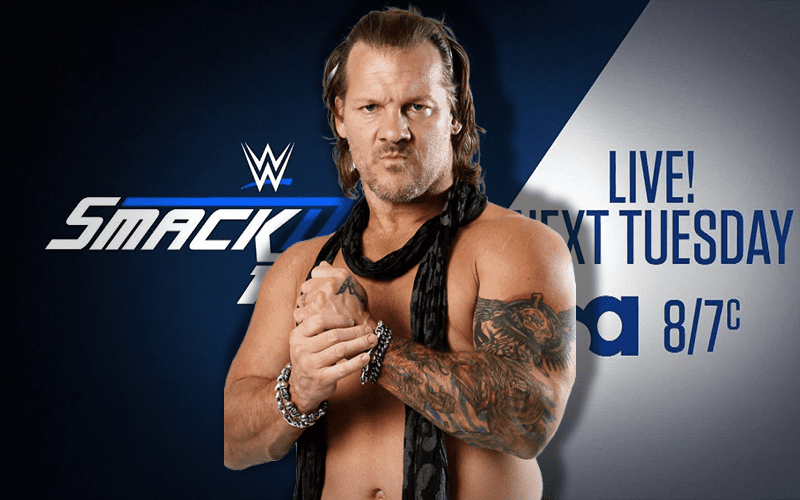 Given his success in WWE, it is likely to assume Chris Jericho is a future Hall of Famer. “Y2J” has become one of the most popular wrestling Superstars of all time, and despite not being under a WWE contract, Jericho still wrestles to this day.

Jericho is the current IWGP Intercontinental Champion over at New Japan Pro Wrestling, which is one of the leading competitors to WWE. Additionally, Jericho has heavily teased working for Impact Wrestling, another competitor to WWE. This may not be appreciated by WWE management, as Jericho has now confirmed why he was not present at the SmackDown Live thousandth episode last night.

According to the former World Champion, he was not asked or invited to come to the show, while other talent was. You can see his response on Twitter below.

This also led to a joking reply by Corey Graves, who said he had offered Jericho an offer to come on Tout, but he never responded.

We previously reported that Jericho had teased fans as he typically does on a potential appearance at the SmackDown 1000 episode. Now we know he was never asked in the first place.

Do you believe this was purposefully done by WWE? Could Jericho have simply been seen as more of a RAW Superstar as opposed to a SmackDown star, and thus, was not needed? Let us know your thoughts, opinions, and reactions in those comments below.