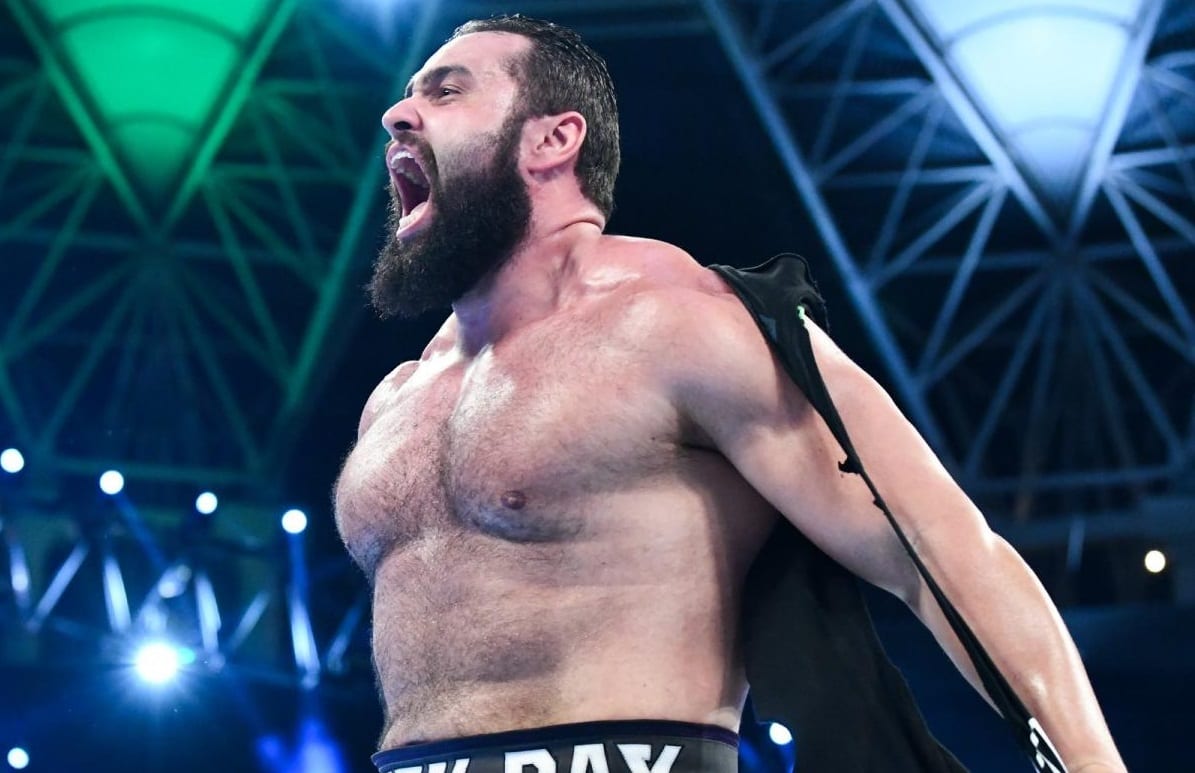 WWE’s Crown Jewel event is taking place in November and it will consist of a World Cup tournament which promises to determine who the best in the world is. It will be interesting to see if the person who wins this tournament will start using CM Punk’s old catchphrase.

But Rusev didn’t make the World Cup Tournament after failing to defeat The Miz. It didn’t make him happy at all, but it also didn’t set well with him once he realized that everyone in the World Cup is actually American.

“If it’s only Americans in the WWE World Cup does it become US Open?” Rusev quipped online. He has a point though, but there were people other than Americans who competed to be in the tournament so in a way, they had a shot but the final 6 happened to be from the USA.

Only time will tell how Rusev will be used at Crown Jewel or anyone else that isn’t in any of the advertised matches for that matter. But when the brackets are finally released for the World Cup Tournament, no matter how they stack the matches, it will be Americans vs Americans all across the board.

If it’s only Only Americans in the #WWEWorldCup does it become USOpen ?