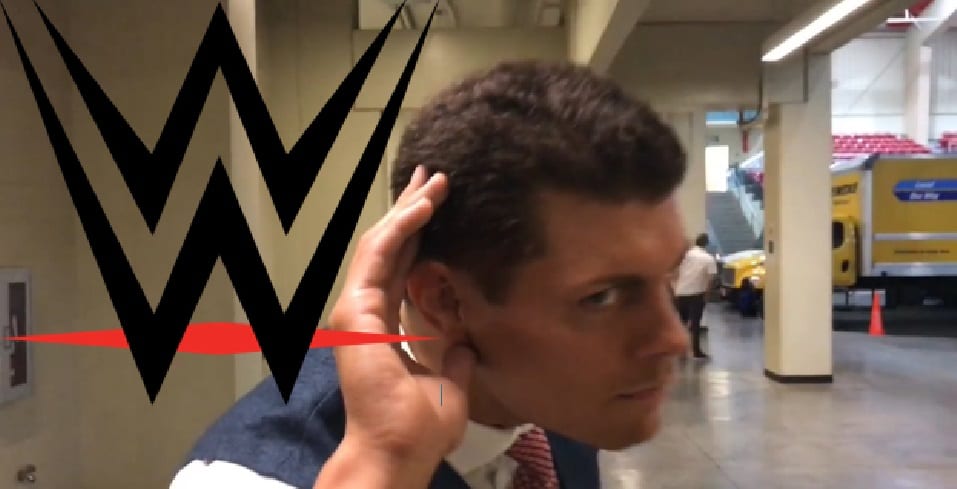 Cody Rhodes got very frustrated in WWE so he decided to ask for his release and it was granted to him. His wife, Brandi, then known simply as ring announcer Eden decided to leave with him and since then the Nightmares have been running a pretty great stretch in the indie wrestling world. Some would say they helped change things dramatically.

Of course, Mr. and Mrs. Rhodes didn’t do it all on their own, but they certainly seized their opportunity when it wasn’t being given to them.

Tyler Breeze is in an interesting spot right now. He is a great wrestler who has been dismantled time and time again to the point where the WWE Universe might not take him seriously enough at this point to give him a fair shot. People will always discredit him for whatever reason in spite of so many things that should make him a top star.

Breeze recently tweeted out: “At some point, opportunity has to come… right?” This could be telling enough of his thought process within WWE as he’s used a someone who stands in the ring as Bobby Lashley flexes before squashing him.

Cody Rhodes didn’t leave Breeze hanging though and he is obviously on the American Nightmare’s radar because the NWA World Heavyweight Champion replied saying: “No. You have to go out and seize it, friend.”

Calling Breeze his “friend” could be all we need to know about whether or not Breeze would have a place in the indie wrestling world if he eventually left WWE to seek out his own path. After all, with the acting ability Breeze has previously displayed on The Fashion Files, he very well could be an amazing regular cast member on Being The Elite, what do you think?

At some point, opportunity has to come…….. right?

No. You have to go out and seize it friend. https://t.co/HHuQHH7D9N