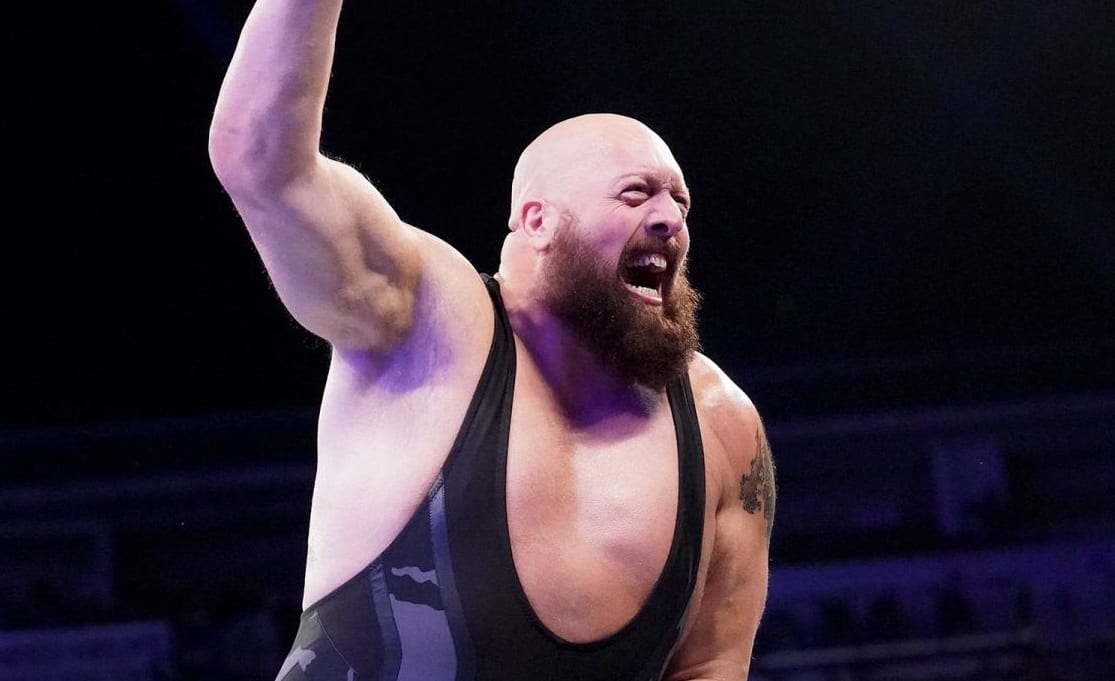 ll The Big Show surprised fans this week when he showed up to SmackDown Live 2 weeks in a row. He invaded the SmackDown Tag Team Championship match and assisted The Bar in defeating The New Day.

Now there is a new 3-man stable on SmackDown Live and they have tag team champions too. If this sounds like something we just saw on Raw, then you’re right and Braun Strowman certainly noticed.

The Big show seemed happy about his recent heel turn, but when asked what we saw out there… he just said: “You just saw Kofi Kingston get chokeslammed through a table,” which wasn’t saying much except for what happened.

So it looks like that maybe Big Show doesn’t know what’s up this time. Then again, with the way things are going, he’ll be a babyface by WrestleMania so it’ll probably be okay.