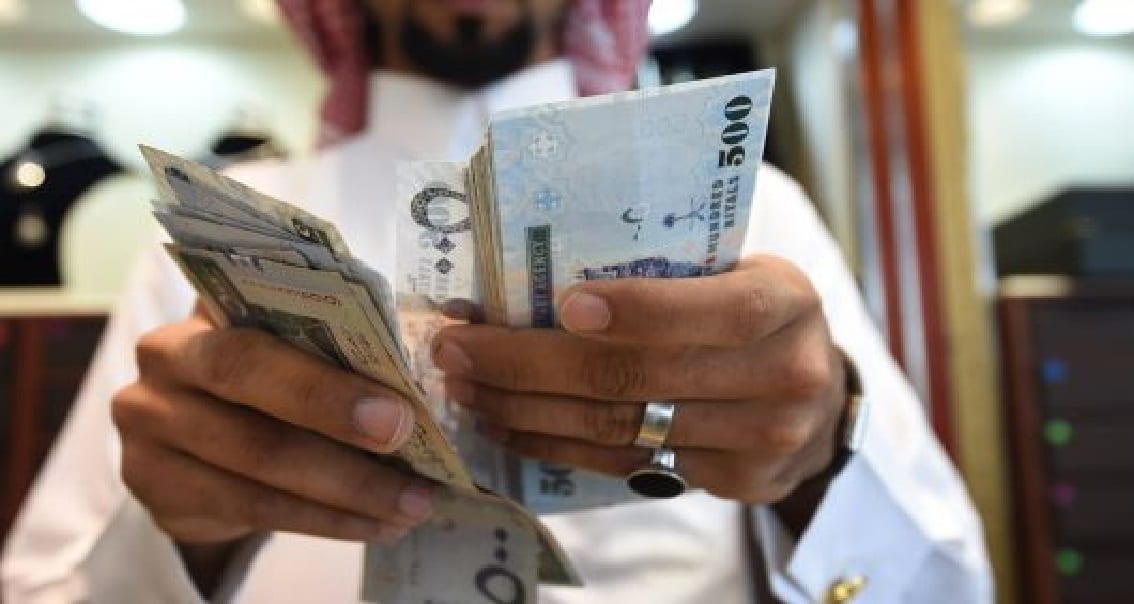 Saudi Arabia is set to play host to WWE’s Crown Jewel event, the 2nd show in WWE’s 10-year deal with the Kingdom Of Saudi Arabia, which is rumored to bring in around $45 million a pop for WWE. But with recent global relations being what they are, the Saudis haven’t had the best look recently. A missing journalist from the Washington Post has risen question about what happened and while some are crying murder and dismemberment, the Saudis are saying it was an interrogation gone wrong. But still, WWE’s plans for Crown Jewel have not changed.

Brad Shepard said on Barnburner’s No Holds Barred podcast that he heard from his sources that the only thing at this point other than President Trump saying something about them doing the show and telling WWE that they simply can’t put on the Crown Jewel event is if the stock prices plummet.

“The Saudi Arabia situation was a hot topic in the office today in WWE headquarters. I spoke to a source in WWE about the situation today and they eventually of the situation that this is one of those things where you kind of sold your soul and it’s catching up to you.”

“The Saudi deal looks great on paper but it came with a price and well, this is it.”

“The show is in less than 2 weeks and they have a 10-year deal so it still looks to opt out in incentives. So the deal is not iron-clad. As I reported there is absolute pressure within the company and you can see that by the way, they pulled it off the website and then reposted it today. They were told not to mention the location of Crown Jewel on Raw tonight. It shows you the kind of back-and-forth that goes on.”

“If the news about Saudi doesn’t cause the stock to plummet I expect the show to continue as advertised.”

Only time will tell what happens with the stock prices, but it was said that a huge drop in that number could also be enough to cause WWE to reconsider. Joe from Barnburner also said that a call from Presiden Donald Trump could also cause WWE to cancel the show, but right now the plan is to carry on as planned.

But at this point, it appears that WWE is carrying on with their event in Saudi Arabia in spite of so much opposition. Dave Meltzer expanded on this idea during Wrestling Observer Radio when he confirmed that not only do some Superstars not want to go, but “most” of the production side doesn’t want to make the trip either and he confirmed that one of the reasons why WWE is so insistent on doing the show is because they are afraid that it would hurt WWE’s stock price if they pulled out of the Saudi show.

“I had heard that most of the production people didn’t want to go.”

“The majority of people are very much against doing the show but everyone in management is for it because they are afraid that it would hurt the stock price and that’s a real big deal right now. You know it’s just a lot of money. Because one of the reasons the stock is so high is the idea of that $450 million over the next 10 years so you take that out and it would drop. you know I don’t know how much. If it’s $45 million a year it depends on how much is profit.”

“Because you look at the last quarter and yeah, there was $45 million in extra revenue but the profits weren’t really that much. So they must have spent a ton I mean they still profited doing [The Greatest Royal Rumble] but it wasn’t like it was this giant difference in profits. I mean the profits were very low — not low — I forgot what they were for the quarter but they were only in the $20 million range for the year.”

It appears that we’re not going to see much of a change to Crown Jewel after all unless something huge happens and one of the biggest names on the planet, Donald Trump intervenes or the almighty dollar slips away from WWE’s stock price.