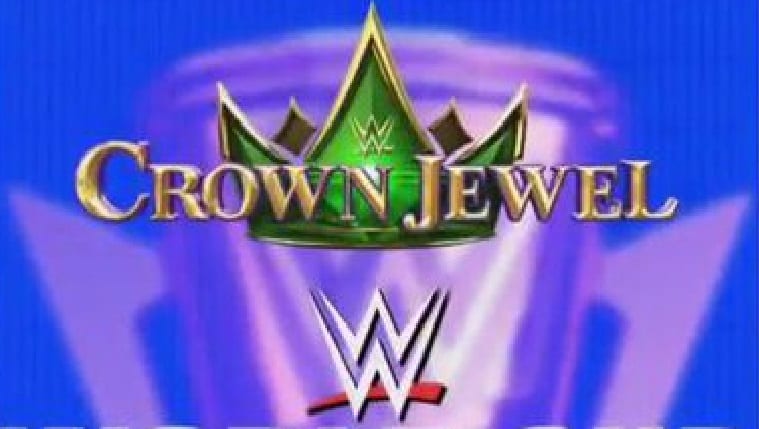 WWE’s Crown Jewel event will feature a couple high profile matches and it will also be highlighted by a big World Cup tournament where WWE promises to crown the “best in the world.” No, CM Punk isn’t going to be there, and in fact unless Shinsuke Nakamura wins against Rey Mysterio at SmackDown 1000, all participants in the tourney are likely to be American, but it is the thought that counts apparently because Prince Mohammed bin Salman really wants a Saudi World Cup.

Dave Meltzer noted on Wrestling Observer Radio why WWE is crowbarring this World Cup tournament into the Crown Jewel event and it really boils down to something very superficial.

“You know why it’s called the ‘World Cup,’ right? So Qatar got the World Cup and Qatar is Saudi Arabia’s enemy so they wanted a World Cup and since they couldn’t get the soccer World Cup they decided to create their own World Cup with WWE.”

No, there will be no soccer, so it won’t be the same. But the name is there so that’s something they can use as press for their Kingdom.

Therefore, this tournament really can’t move even if that was the proposed plan backstage. Of course, the show is still happening so there doesn’t seem to be any risk of that unless something major goes down in spite of the rest of the employees having huge reservations about flying to Saudi Arabia right now. But at least prince Mohammed bin Salman is getting a World Cup in Saudi Arabia.