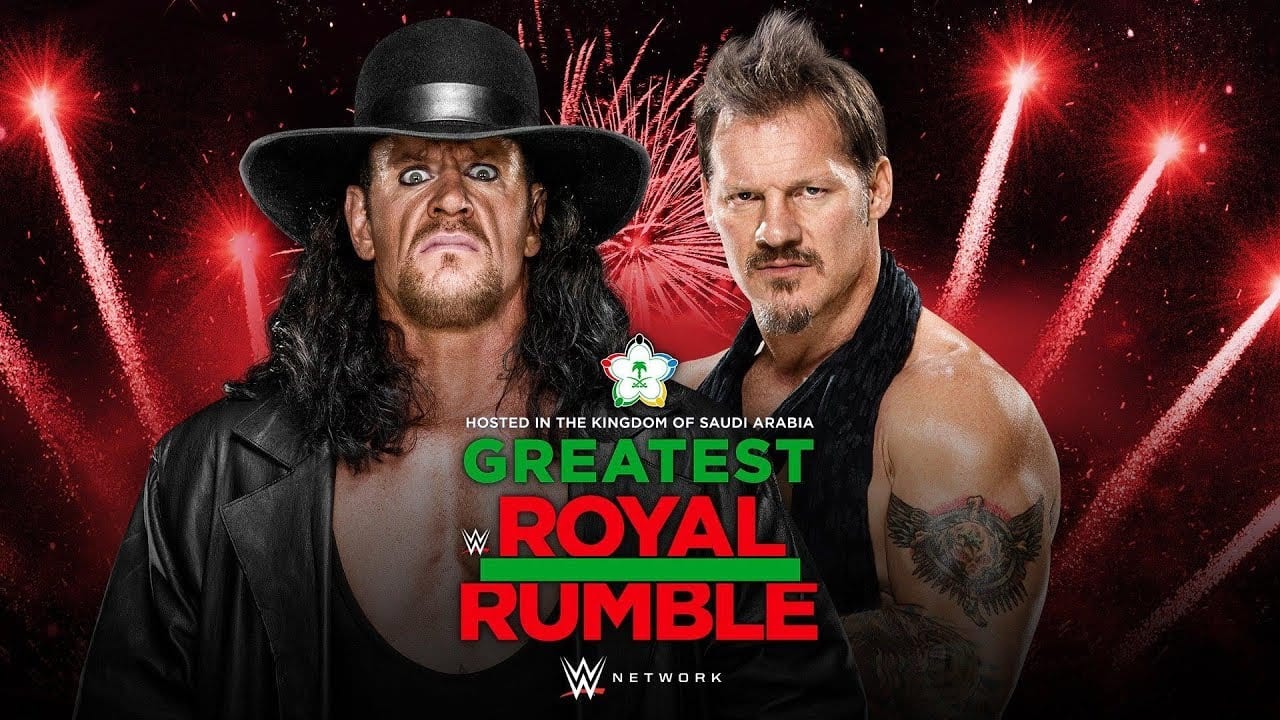 Chris Jericho is enjoying his life as a free agent, IWGP IC Champion, and lead singer of Fozzy. So he’s very busy. Needless to say, he pretty much has time to do whatever he wants.

Jericho recently sat down with Inside The Ropes and discussed one of his last endeavors with WWE where he was supposed to compete at the Greatest Royal Rumble in Saudi Arabia but then he was pulled out of the match in favor of Rusev who he was replacing. It all happened very quickly and Jericho spoke pretty frankly about the experience.

Jericho said he’ll share the insider backstage story, even though it’s a lot of his own thoughts and opinion.

“I got a call to be in the Greatest Royal Rumble and I had no interest then I got offered a certain amount where I was like, ‘How much money are you guys getting paid?'”

Jericho knew something was up because of the amount of money he was being offered because it was way more than usual. He said Saudi Arabia is an “interesting place, so whatever let’s go do it.” So he agreed to take part in the event.

“Then, f*ck I don’t know a month later I get a text from Vince: ‘Wanna do a casket match against Undertaker’ — yeah, absolutely, duh.’ I’d only worked singles matches against Undertaker like 3 times which is insane, maybe only twice. But I love Undertaker, he’s the best guy to work with, I love it.”

“I actually said to Vince, ‘Yeah I’ll do it but I got a lot of family in Saudi Arabia so I can’t do the job. So Taker and I are throwing jokes back and forth, we’re having a great time. Then I called Vince and told him about this Naito thing on a Monday. It’s into it being super cool about it, a little trepidatious in certain ways but he said I could do it.”

“So I would think that possibly knowing Vince and you know New Japan it’s an enemy that won’t make any difference to him. But if they take 1 buy from the Network, that’s the enemy. I think he said I’m not putting Jericho in a highlight match on this show. I know him and Undertaker are going to f*cking kill it and I don’t want to do that if he’s going to show up on New Japan TV a week later, and that makes sense to me.”

Jericho said that’s what happened and that was the right call because Y2J vs Taker would have stolen the show at the Greatest Royal Rumble, although he didn’t dismiss the idea that possibly the Prince really wanted to see Rusev battle the Deadman.