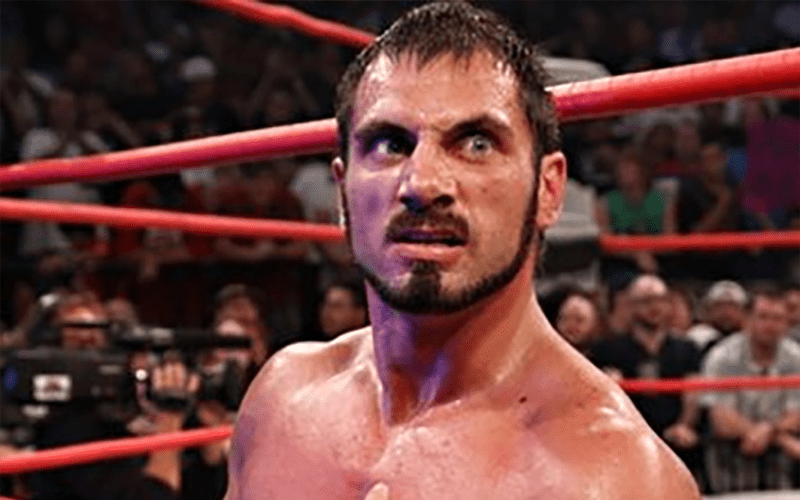 Austin Aries held the Impact Wrestling World Championship and as a belt collector, he sought out other prizes to add to his collection. He achieved quite a nice armful of titles in the process. But it seems like that part of his career is over.

Aries lost his Impact World Championship to Johnny Impact at Bound For Glory, and then after doing the job, he got up and no-sold Starship Pain to walk up the ramp reportedly giving Don Callis the finger and cussing him out. Callis is an executive in Impact Wrestling now and it looks like some of the drama from that brawl we saw on Saturday could have been legit.

All of this seemingly started with a tweet from Impact where he called Aries short and then A Double called Taya, Impact’s wife husky. This caused Impact and Taya to go on TMZ to discuss this and Aries had to apologize in public after the tweets were taken down. But instead of apologizing, Aries went off-script and mentioned how they went on TMZ. This started a brawl where one of Impact’s sponsors who was there and had not planned on being a part of this, got knocked down.

Petey Williams appeared on The Wrestling Perspective Podcast where he went into some detail about what he knew about Aries and Impact Wrestling and he knew a lot as the producer for their main event BFG match.

“I’ll just say it straight up, right now. I don’t know if anyone has said it but that was — Austin Aries’ contract is done. I mean, that’s all I’ll say.”

It was noted that Bound For Glory was Aries “last match with Impact” and it looks like both sides have moved on. Only time will tell where a talented guy like Austin Aries will land next but he’s getting pretty famous in the vegan community and has written a book, so now he will have more time to do that.