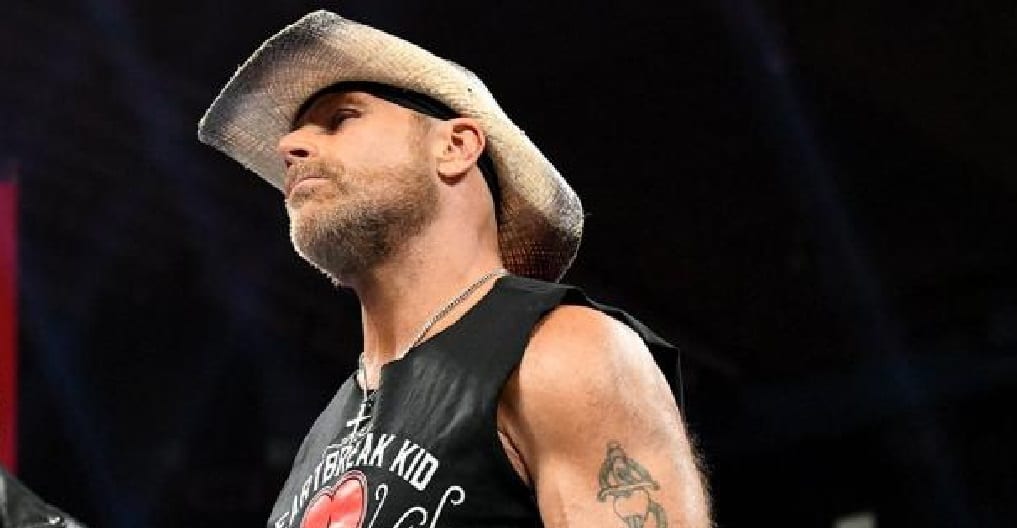 WWE Crown Jewel is set to take place in Saudi Arabia on November 2nd, but recently there has been a lot of controversies surrounding the idea of WWE performing for the Saudis. This was amplified by the reported murder of a Washington Post reporter allegedly at the hands of the Saudi Arabian government.

Both Brock Lesnar and Shawn Michaels are booked for the big WWE Crown Jewel event but it seems that could change if they don’t hold the show in Saudi Arabia.

The Saudi Arabian money for this show was so much that it brought Brock Lesnar back from his MMA training and Shawn Michaels got brought back from retirement. While WWE can obviously afford it, it was said on Wrestling Observer Live that if WWE has to switch up the big Saudi Arabia show, then Lesnar and Michaels might not be performing after all.

One of WWE’s reported backup plans was to host the event elsewhere with the same card or hold the big promoted matches at Survivor Series. However, the same money wouldn’t be there if WWE went that direction.

At this time it appears WWE is still going ahead with their plans to put on the big Crown Jewel show in Saudi Arabia, but it looks like they might need to if they want to get Lesnar and Michaels to perform in the matches they’ve been hyped for.