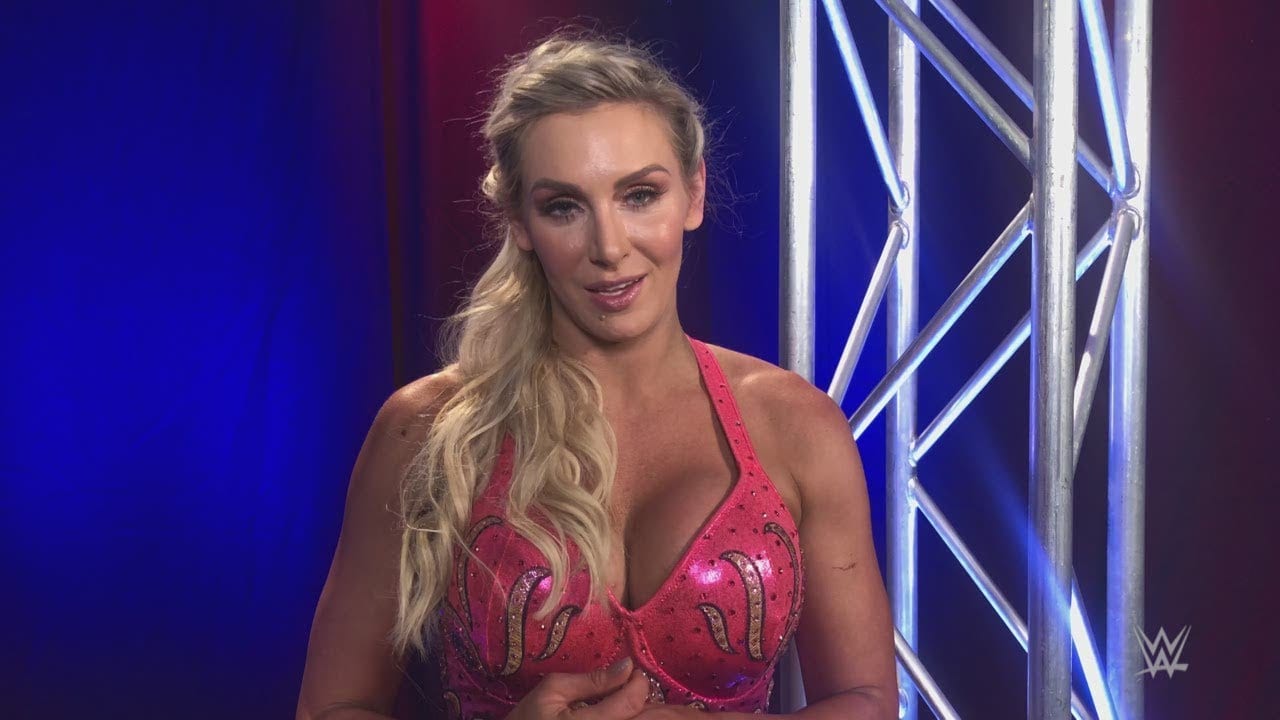 SmackDown Live Superstar Charlotte Flair is scheduled to take on her nemesis in Becky Lynch for the SmackDown Women’s Championship at WWE Evolution in the first-ever Last Woman Standing match.

Ahead of her bout against Lynch in Uniondale, New York, Flair was asked by WWE to explain what the Evolution PPV means to her. Flair had an incredible, lengthy response to this question, answering not only about herself, but all the other women in WWE (be it RAW, SmackDown or NXT Superstars).

“With the first ever all-women’s PPV WWE Evolution right around the corner, it reassures me that women are empowering other women and together, we can pretty much do anything we put our minds to, and the skies are the limit.

“What do I think WWE Evolution represents to all of the women in WWE is struggle, success, empowerment, strength, dedication, women, Superstars- everything that the past and the present and the soon-to-be future from NXT have been working collectively together, and that is what Evolution represents.

“The WWE Universe can expect that this will be the biggest thing for women in the history of the company, and it will send a message that no longer will the Universe watch an all-women’s PPV and think ‘that’s women.’ They’ll just think we’re good at wrestling and we are just Superstars, and hopefully, the men sitting at home will go ‘gosh, I need to up my game!’

“But also, there is only one queen in WWE!”

Alternatively, you can check out the video below to see what she had to say:

Who wins the Last Woman Standing match? Does the PPV interest you? Let us know your thoughts, opinions, and reactions in those comments below.