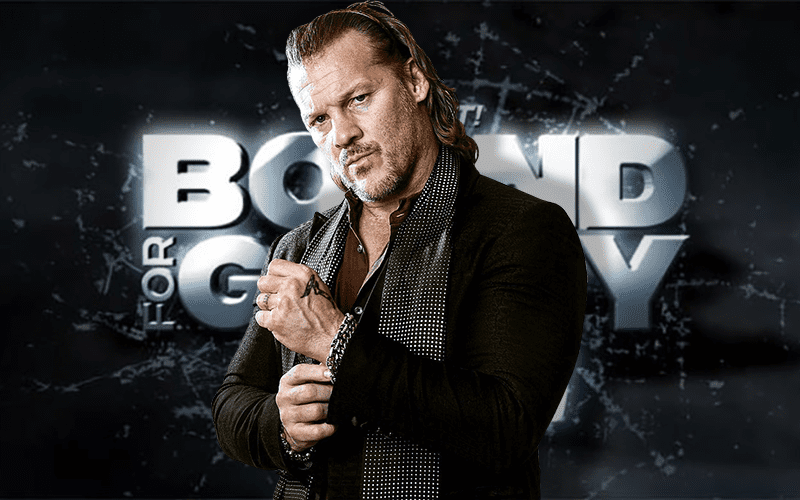 Chris Jericho teased appearing at tonight’s Bound for Glory event when a fan mentioned that he hopes to see the former WWE Superstar at tonight’s show.

As previously reported, sources confirmed with us earlier this week that Impact Wrestling wants to sign Jericho to a short-term deal which would allow him to pretty much carry on as usual as long as he can make 6 dates for Impact Wrestling.