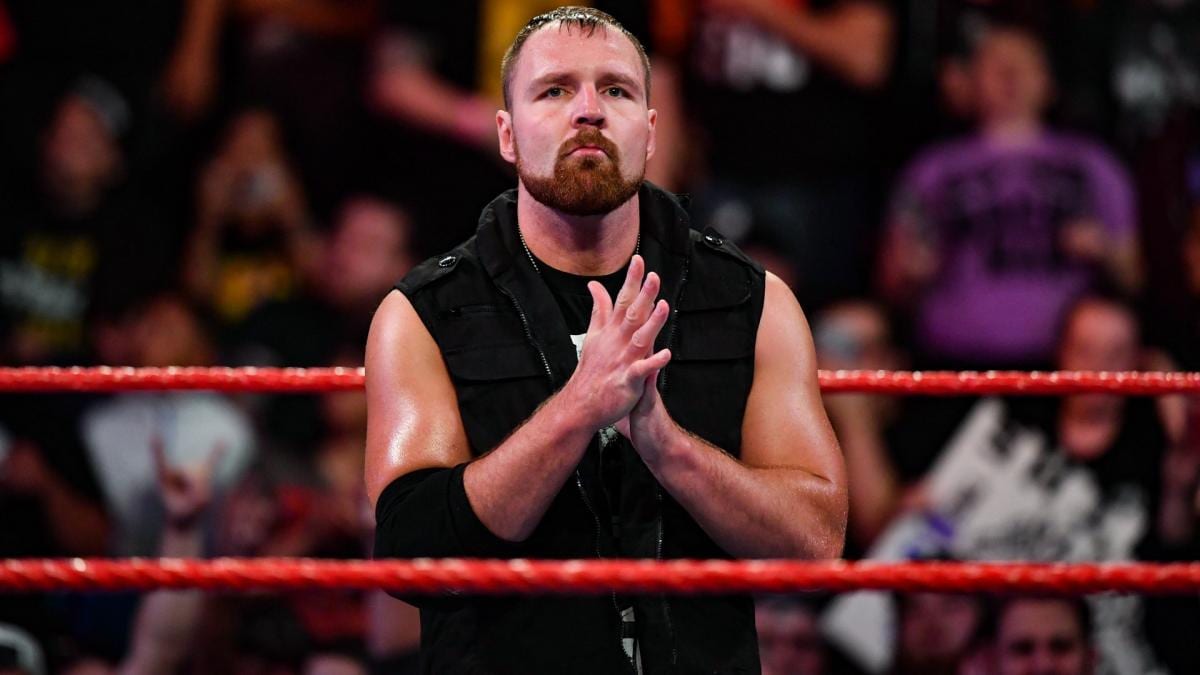 Recently on Raw, WWE has been teasing us with the possibility that Dean Ambrose may join the forces of evil. The Lunatic Fringe could turn on the Shield and betray his brothers. After all, he’s stated in interviews that he feels he doesn’t belong in the Shield. All this paints a pretty damning picture, does it not? It’s almost certain Dean Ambrose will snap soon.

Although there’s many reasons for Ambrose to turn his back on the Shield, he probably won’t. While it won’t be all sunshine and happy times for the Shield in the coming days, Ambrose probably isn’t leaving them, and here’s why.

the turn would be way too obvious 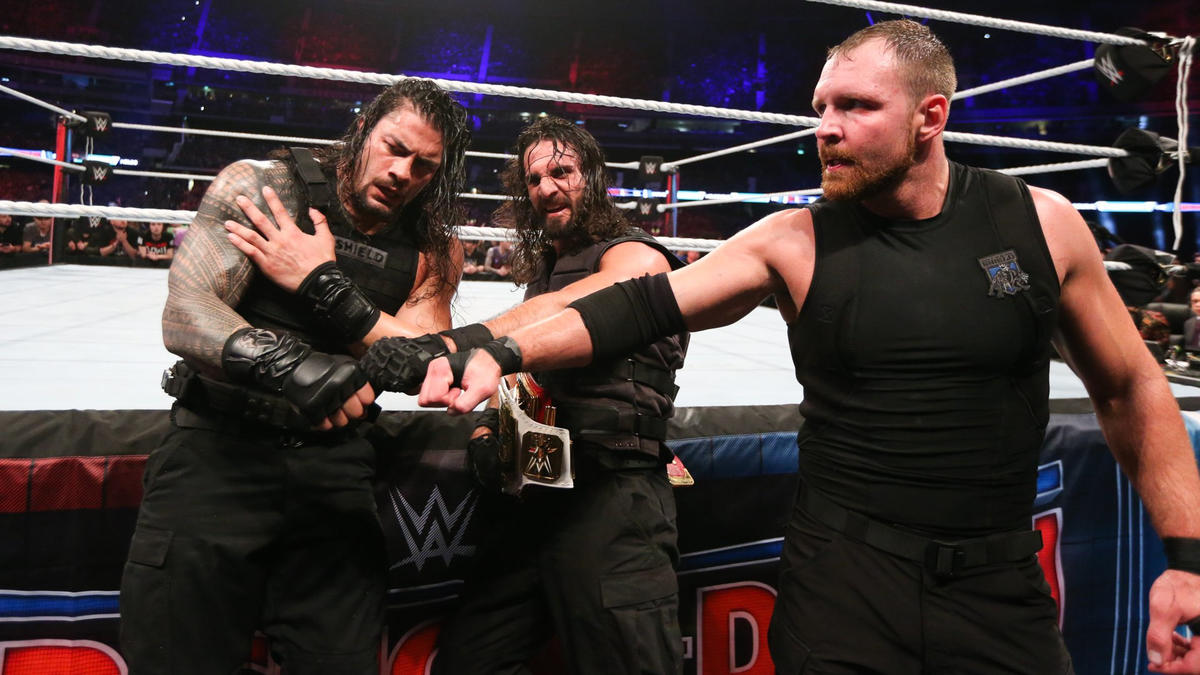 The only way that this turn would be anymore obvious is if Dean Ambrose were to pick up a mic and say “next week, I will betray my brothers during our inevitable match with Braun Strowman and his friends. I’ll hit them with a chair. Tune in so you can see for yourselves!”

WWE seems to prefer heel turns that are genuine surprises. Think of all the recent heel turns that were truly impactful. Shinsuke Nakamura punched AJ Styles in the dick after losing at Wrestlemania. Everyone believed it would be Rusev who would betray Aiden English after the latter just ended up causing a whole lot of trouble, but instead it was English who turned evil.

Even when Seth Rollins originally betrayed the Shield, it came out of nowhere. When Braun Strowman suddenly aligned himself with Dolph Ziggler and Drew McIntyre, no one could truly say that they saw that coming.

Whether or not these turns made sense (some would argue that Strowman’s was straight up character assassination), it cannot be denied that they were surprising, or at the very least, enough to make you raise an eyebrow and go “Huh? Whodathunk?”

The fact that they’ve done everything shy of giving Dean Ambrose a sign saying “I could turn heel!” makes me believe it isn’t happening just yet. You can say what you want about WWE, but sometimes, they try not to be predictable (see: Wrestlemania 34). They like their surprises. Whether or not these surprises are good is a discussion for another day.

Mind you, I’m not saying that I wouldn’t want to see Dean Ambrose turn heel. I’m just saying it’s not happening with this Shield storyline.

what’s next for dean ambrose? 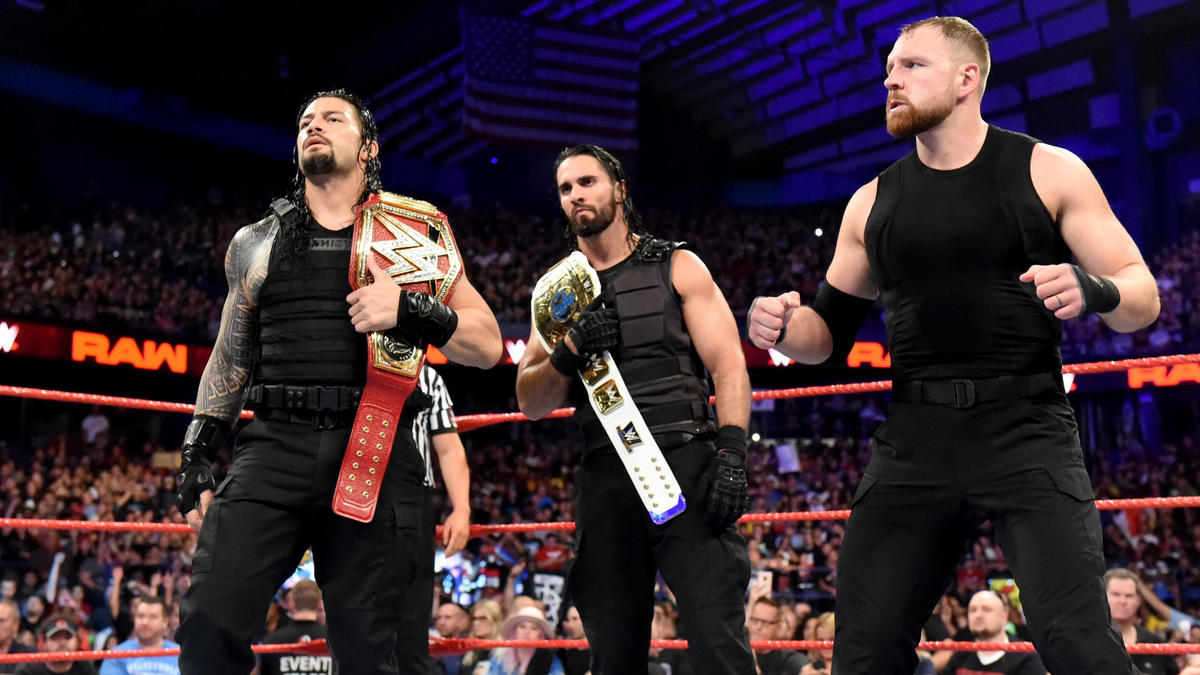 Right now, it’s hard to say. I truly do not know what the endgame is for the Shield in their current run. Does Seth Rollins betray them again? Does Roman Reigns let the power get to his head and abandon his brothers? Will Braun Strowman be the fourth member of the Shield? Why am I asking you all these questions?

It would be straight up character assassination (2nd time I’ve used that term in this article) for Rollins to betray the Shield yet again. He literally spent the entire summer last year trying to make amends with Dean Ambrose, and if he just became a huge jackass again, it would sort of feel like a waste. Even if it does lead to Seth Rollins winning the Universal Championship, I’d wonder if it was worth it.

Roman Reigns is probably never turning heel. The sun would probably die and the Universe would collapse on itself from being too big before Roman Reigns even considers joining the forces of evil. We can probably rule that out.

Braun Strowman has recently been showing signs of dissent and dissatisfaction with his newfound allies. I don’t know if they make Shield gear in Braun Strowman’s size, so we can probably rule this out as well. Besides, Strowman doesn’t play well with others.