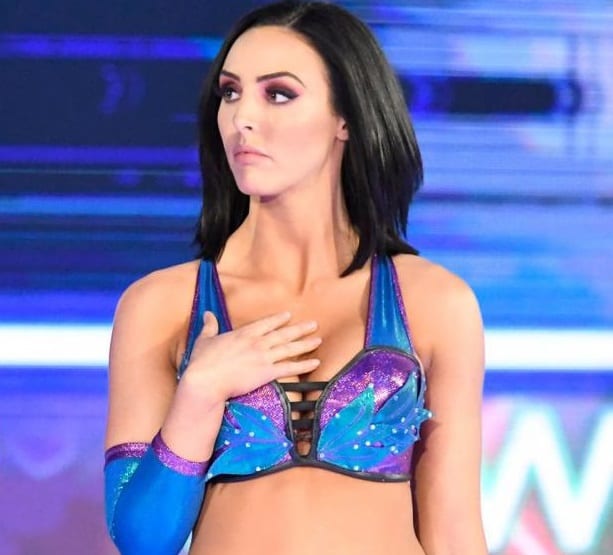 SmackDown Live Superstar Peyton Royce is one of many WWE Superstars to travel the world in an attempt to entertain the masses. With a career that involves travel on a level like this, Superstars are bound to run into all kinds of funky scenarios.

While at the airport earlier today, Royce claims she was approached by a man who made a comment about her boots. Due to his accent, Royce thought the man meant something entirely different and inappropriate in any capacity.

The miscommunication was quickly solved, but it must have been hilarious enough, as the “Iconic” Royce tweeted about the incident.

The environment was likely hectic as airports usually are, and as Royce herself was likely still tired, the whole incident was a disaster.

Have you ever had any similar experiences? Let us know your thoughts, opinions, and reactions to this story in those comments below.