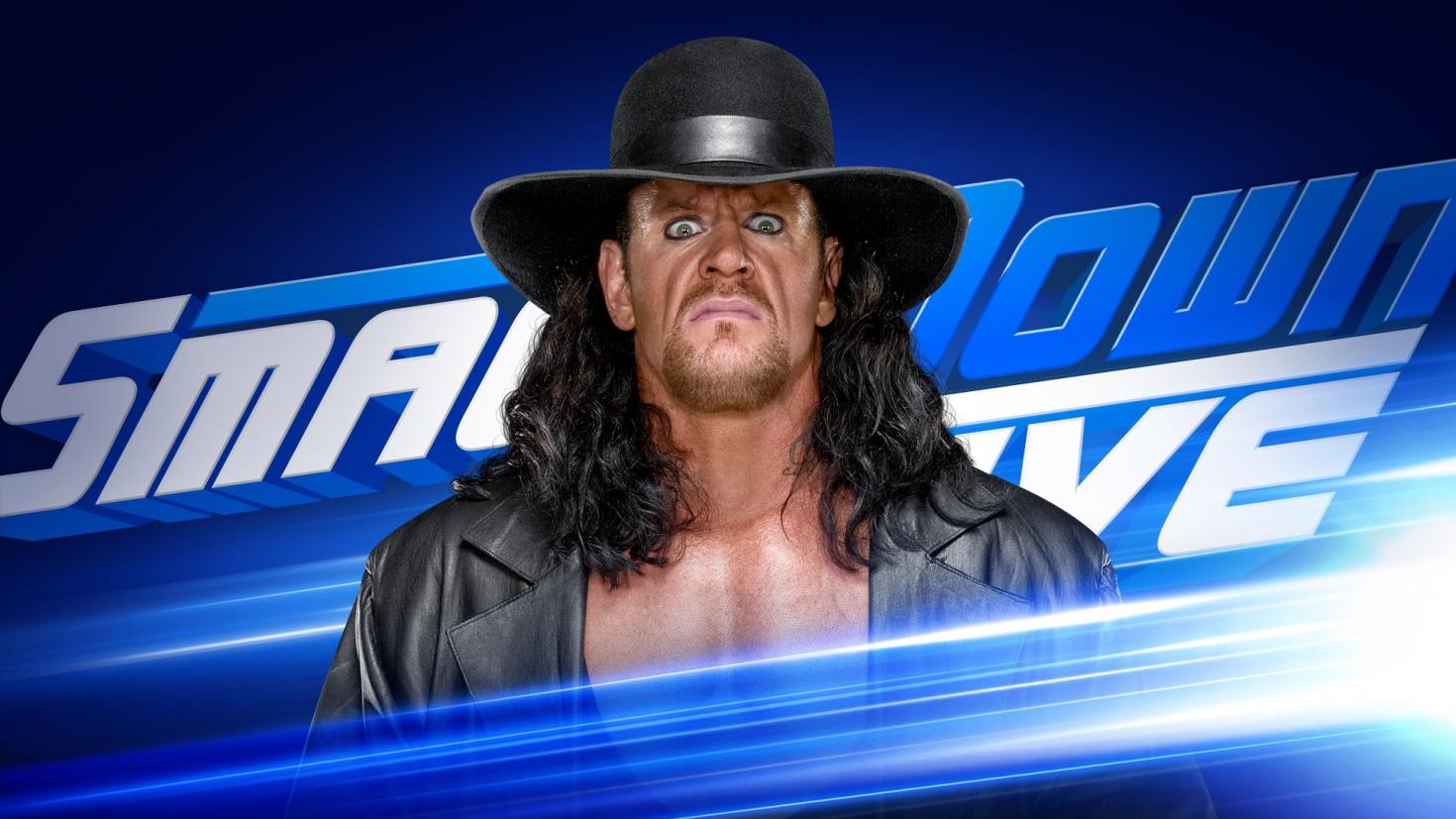 SmackDown 1000 is going to be as packed as WWE can make it. They are trying their best to secure as many names as possible and build toward the multiple events they have on the calendar as well.

At this point, WWE has been able to at least secure The Undertaker for SmackDown 1000 and our sources have told us that WWE is planning a confrontation between Taker and Triple H during the big anniversary show.

At this point in time, it might be up in the air as to where fans will see The Dead Man and The Game lock up again. Crown Jewel is still on right now, but as we exclusively reported they are meeting to discuss the possible options they have if they aren’t going to do the show in Saudi Arabia.

But at this time DX vs The Brothers Of Destruction is still on and SmackDown 1000 will include another segment to build the rivalry of at least Triple H and The Undertaker’s part in that rivalry.