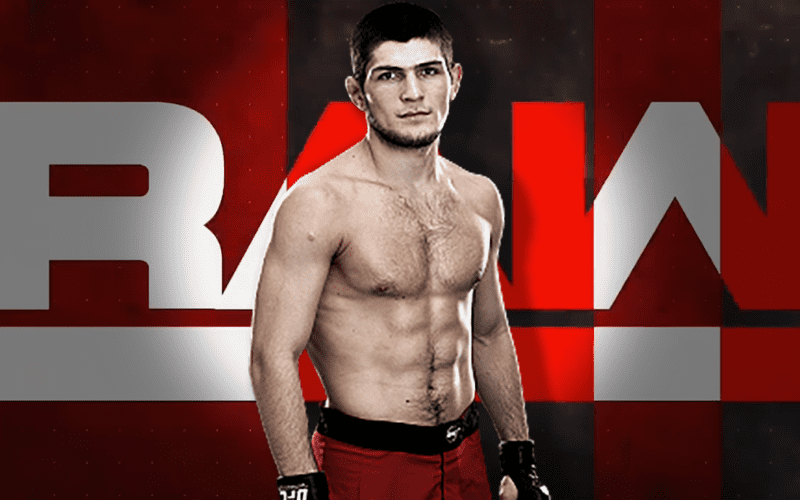 Khabib Nurmagomedov defeated Conor McGregor at UFC 229 to keep his record alive and then he jumped in the crowd where chaos ensued. It all seemed like a WWE work to some fans who considered the surreal moment out of character of UFC. But in all reality, it just might be where everything is headed at this point and the boiling point was simply reached in that circumstance.

Khabib rose a lot of questions his way when he said that WWE asked him to “jump inside.” But apparently, this occurred well before October 12th when he sent out the tweet which brought such a stir.

@WWE ask me to jump inside.
What do you think guys? #SmashLesnar #FakeFights

It is the thinking by our sources that WWE is wanting Khabib’s assistance if they go to Russia next year which is probably why they want to do business with the current UFC Light Heavyweight Champion.