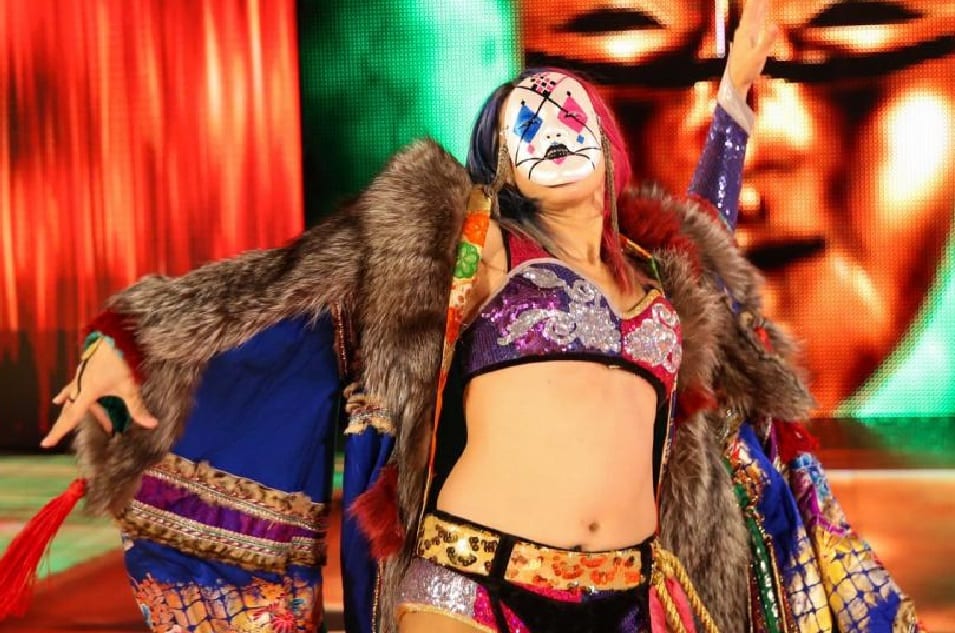 Asuka isn’t a native English language speaker and according to Dave Scherer, that is one of the reasons why she isn’t getting a push in WWE. But maybe she might need a refresher on some of the lingo commonly used in English, especially concerning drugs.

The Empress Of Tomorrow recently tweeted out: “I feel Coke” which is kind of a dangerous thing to say when you work for a company that conducts so many drug tests. Of course, she most likely meant the soft drink, but it was certainly taken the wrong way by several fans.

As time goes on, maybe Asuka will elaborate on what she really meant or possibly she’s just letting us guess her intention. But it was still a pretty amusing way to take this tweet which was probably sent without any kind of cocaine connotation.