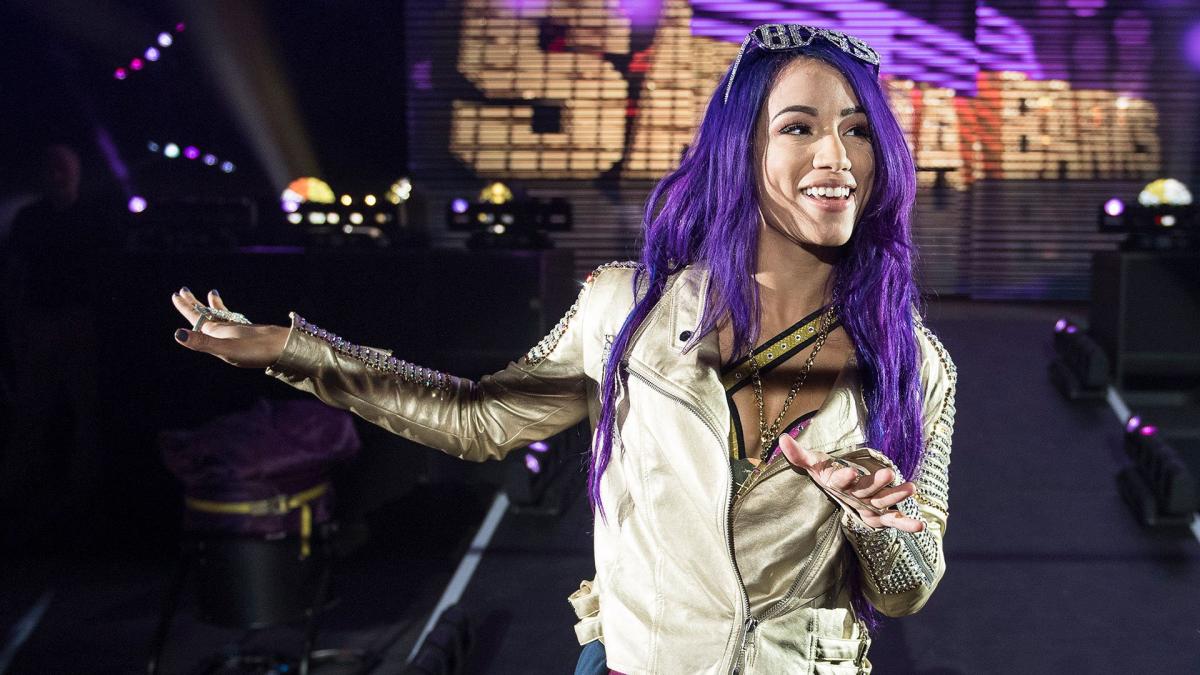 There has been a lot of speculate as to late regarding Sasha Bank’s whereabouts but it looks like she may be returning to WWE sooner than you think.

It was reported earlier this week via Joe Peisich on Barnburner’s No Holds Barred podcast that Sasha’s absence had a lot to do with her needing a break and at the time of press it was unknown exactly as to when she would be returning…. until now.

It now appears that there is a good chance that Sasha may be finally ready to return from her hiatus because WWE is currently advertising her for the live event taking place in Portland, Oregon on October 20th on their website. 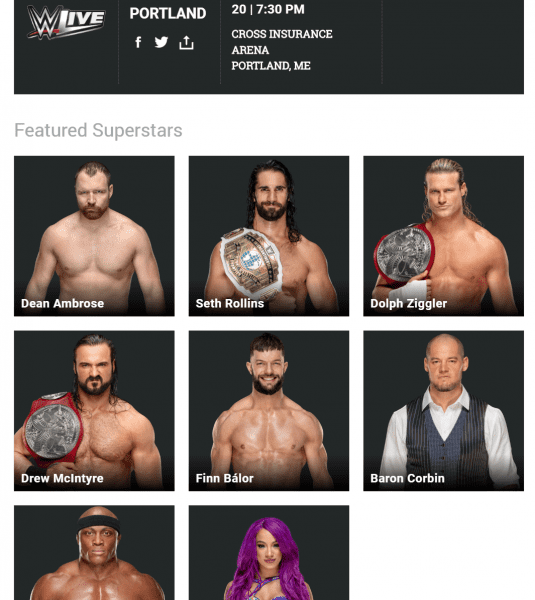