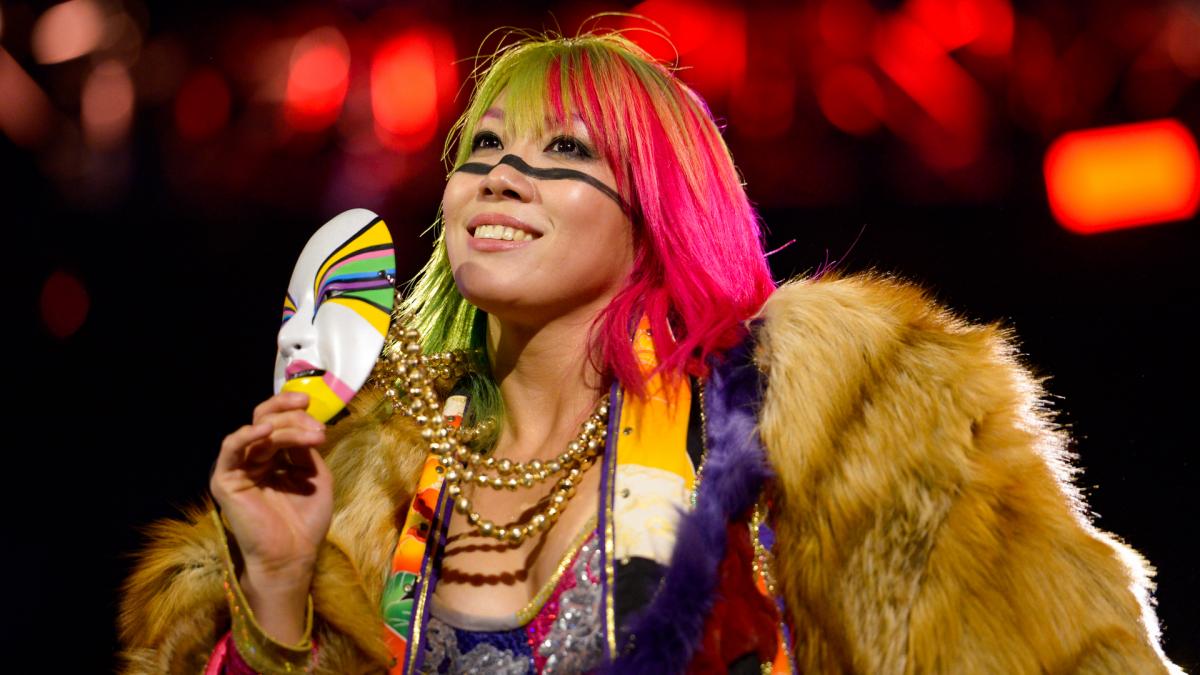 Asuka came onto the WWE main roster like a rocket boosted by her undefeated streak. But after that streak ended at WrestleMania, it seems that she’s slowly plummeted back down the ranks. Some have wondered if Asuka has some sort of backstage heat on her, but sadly that might not be the case at all because the real reason Asuka isn’t getting pushed could be something completely different.

Asuka has an amazing entrance and she’s on television consistently, but she’s been used to put over The IIconics and is the longest-reigning NXT Women’s Champion to boot.

Mike Johnson noted on PW Insider Elite audio that he doesn’t know if there is heat on Asuka as much as there just isn’t anything for creative to do for her right now to which Dave Scherer replied:

“Oh there’s tons for her right now, he just doesn’t want to — she doesn’t speak good English, I mean say what you want but that’s the bottom line. If she spoke good English I think she would be getting more. He wants you to be able to cut promos.”

The “he” Scherer spoke of in this instance is of course, Vince McMahon who has an idea of who he wants to push and what they need to be able to do for him. Only time will tell if Asuka can turn things around or not, but it might be hard convincing McMahon otherwise unless she can really improve on her English language skills and promo abilities.