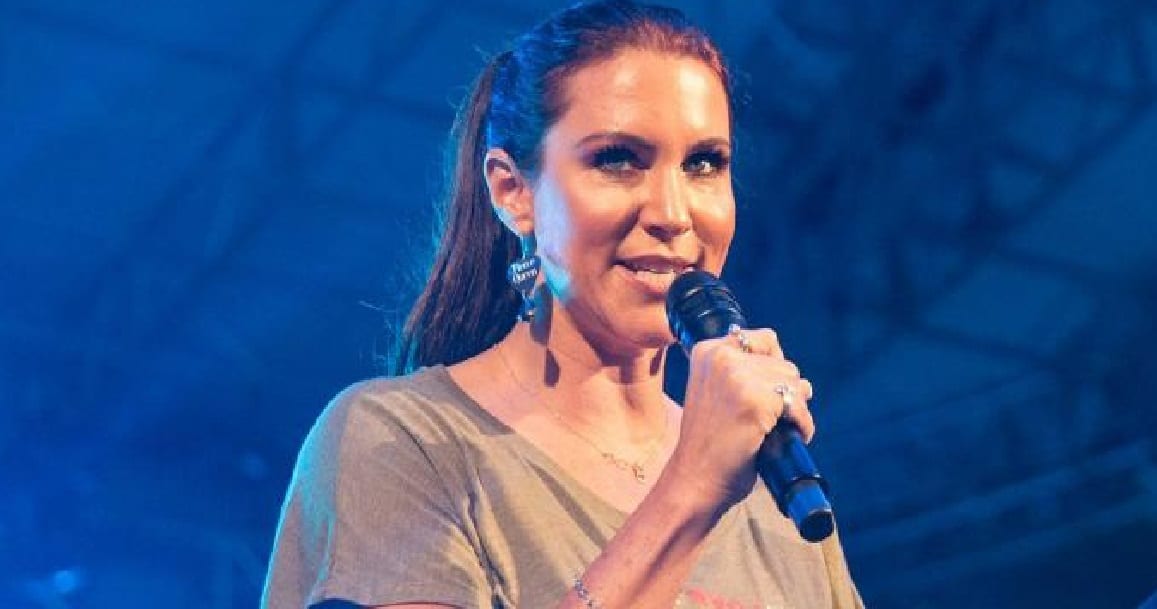 WWE Evolution is going to be a night full of revisiting WWE’s version of history and Stephanie McMahon is a huge part of that story. But so far she hasn’t been seen in a storyline leading to the big show.

Joe Peisich said on Barnburner’s No Holds Barred podcast that the reason for keeping McMahon out of the build toward Evolution might mean she’s scheduled to be a much bigger part of the actual event.

“It’s funny that so far and I mentioned so far because we got 3 weeks left, Stephanie has not been announced anything [for Evolution]. From what I’ve heard, Stephanie was a big proponent for bringing Evolution out I expect Stephanie to show up and do something at Evolution.”

Only time will tell what WWE is doing, after all, they have plenty of hours to fill before the Evolution pay-per-view, but if Stephanie McMahon comes in for some kind of an angle at the pay-per-view, then it wouldn’t be too surprising. Then again, she’s likely to also be on the show but in a more official sense possibly introducing some kind of new Women’s Tag Team Titles like we’ve heard rumored for so long.