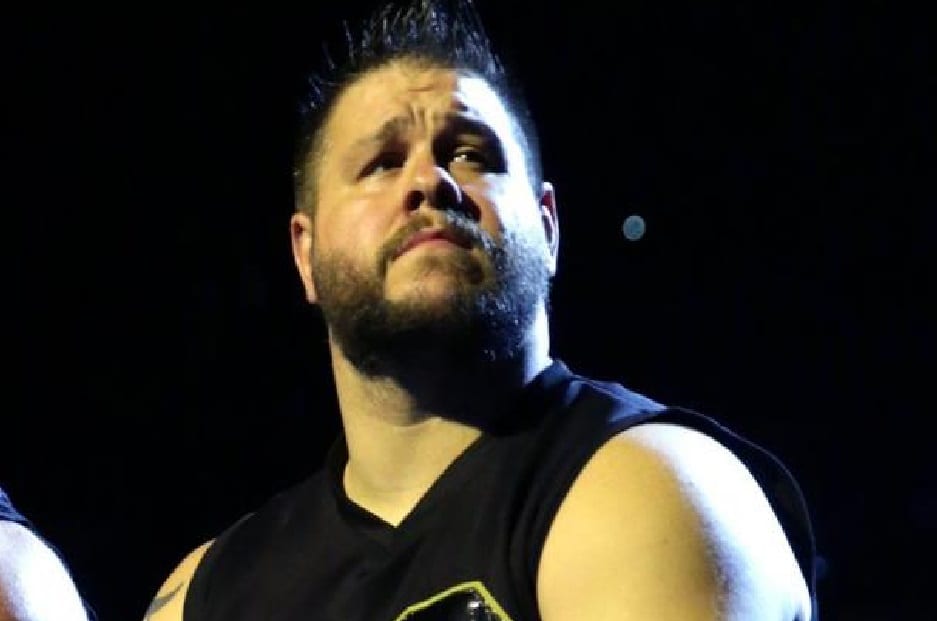 Kevin Owens got his knee wrapped around the post by Bobby Lashley in an angle that worked as a rare double turn in WWE. But they really pulled it off because the crowd was booing Lashley and Lio Rush heavily by the end and cheering Owens.

Dave Meltzer noted on Wrestling Observer Radio how Owens’ latest angle is a “classic injury angle” which means it’s a work. Therefore, Owens isn’t injured in real life, he’s just playing a part. But it could still keep him off of television for a bit giving him some much-needed time off.

“He kept working over his knee over and over again he kept slamming it into the post after the match. I mean it’s a classic injury angle. I don’t know if it’s Kevin out for a couple weeks.”

“Now he’s a babyface except I don’t think they’re going to keep him a babyface cause — well they could who knows?”

It sounds like someone might have heard some big match situation for Owens down the line, or maybe it’s speculation, but it certainly seems like Owens was set up for a much longer hiatus this time. At least it might be longer than when he quit a couple weeks ago and came back the next week.