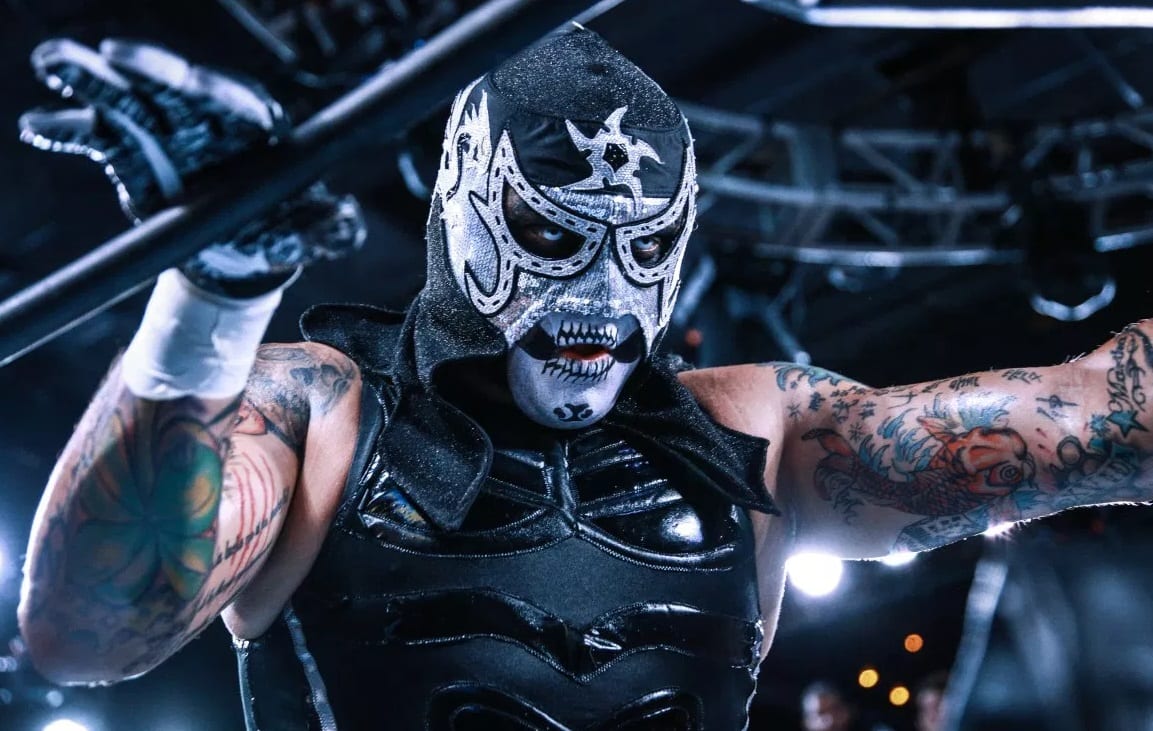 The pro wrestling world is full of plenty of amazing stars who haven’t made their way to WWE. But one thing that keeps a lot of international talents from WWE is the fact that they aren’t fluent in English which is incredibly helpful. After all, part of being a WWE Superstar is being able to speak to the media.

Pentagon Jr. has been a target of WWE’s for a long time and some fans have noted that he doesn’t speak English at all. Even in interviews with English media, he uses an interpreter. But it’s also been noted by others who know him that Pentagon Jr does speak English very well, he’s just selective about it.

The fact is that Penta and his brother Fenix are both locked into Lucha Underground contracts for the next few years at least so this is the big hurdle in getting the Lucha Brothers to WWE.

The former Impact Champion was obviously happy about his experience with wXw, which is a German promotion. But since Pentagon doesn’t speak German, he cut a promo in English instead. It was a pretty good little promo and the only Spanish he used was his catchphrase “Cero Miedo” which translates to “zero fear” in case you were unaware.

You can check out the short thank you message to wXw and the German fans below and as you can hear, Penta cuts it in perfect English. Sure, he has an accent, but his English is very easy to understand. Therefore, this should put any debate to rest about whether or not Penta can speak English, because here is some very convincing proof that he does and could probably be cutting English promos on a much more frequent basis.