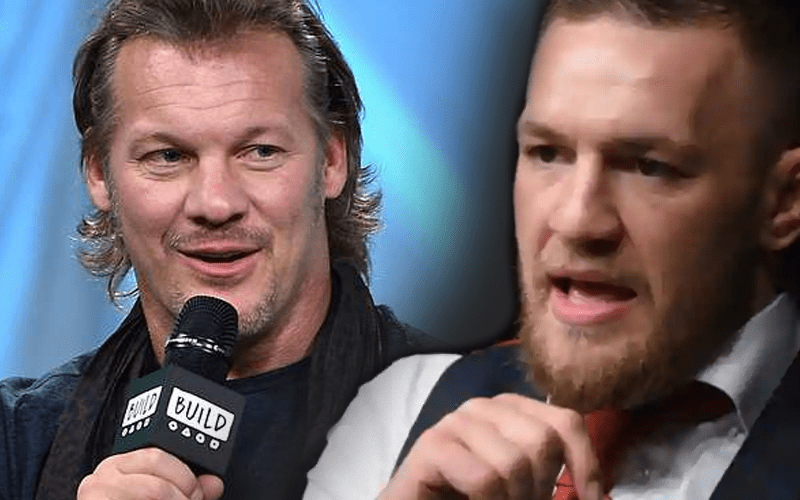 While answering questions on Twitter, Chris Jericho was asked if his next stop would be UFC. Jericho responded, “Why not! I could probably beat Conor McGregor at this point.”

Why not! I could probably beat @TheNotoriousMMA at this point… https://t.co/L7U4xefwFd

As seen at Saturday’s UFC 229 event, McGregor lost in the 4th round to Khabib Nurmagomedov via neck crank.