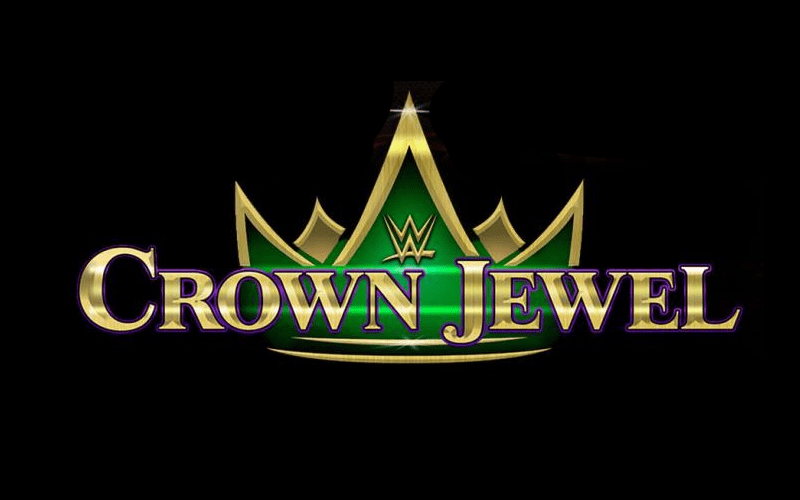 WWE revealed yesterday in a press release that the upcoming WWE Crown Jewel event was moved from the King Fahd International Stadium to the smaller King Saud University Stadium and no reason was given at the time of press.

In an update, we have no learned that construction is going on at the King Fahd International Stadium and this is the reason WWE had to make the switch to a new venue. Other events that were also scheduled for the Stadium have also had to be moved as well.