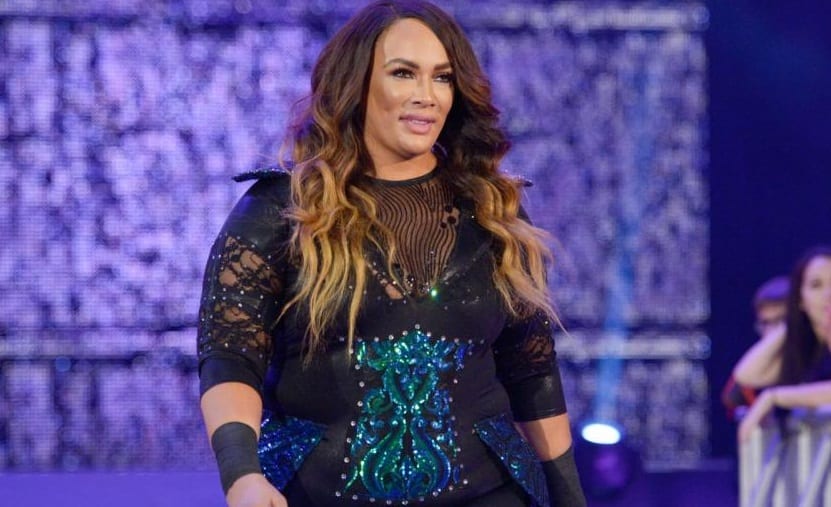 Nia Jax isn’t like most girls and the Irresistible Force has made herself famous in WWE since her debut on the main roster. She spent a good amount of time in NXT, and during that time she apparently wanted to lose weight and look like everyone else in the Women’s Division, but that simply wasn’t in the cards for her.

While speaking to 101WKQX recently, Nia Jax revealed what she was told by WWE Performance Center trainers when she approached them with the idea of dropping weight so she could look like everyone else. She said the coaches told her:

“The reason why we wanted you and the reason that makes you so special is that you are bigger than everybody; that makes you stand out above the rest, and it actually helps the dynamic of matches out here. It’s something that people have never seen.”

At this point, Nia Jax is doing just fine being herself which is a role that nobody else can possibly play in WWE. She’s more than a plus-sized model or The Rock’s cousin at this point. Hopefully, she’ll be back and ready for WWE Evolution so she can continue her agenda in proving that you don’t have to look like the rest of the pack in order to succeed.