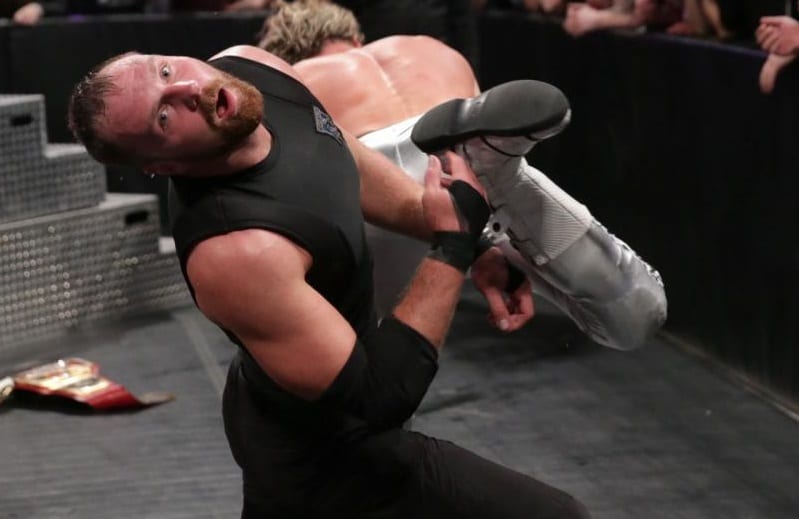 The Shield was victorious at the WWE Super Show-Down as they defeated The Dogs Of War, but during the match they continued to tease a heel turn for Dean Ambrose. The storyline leading to the match also had this same theme, but it didn’t appear that they pulled the trigger on his change of heart in Melbourne.

Bryan Alvarez commented on Wrestling Observer Radio saying: “They’re going to stretch this thing out until Survivor Series.” Obviously, the slow burn for Ambrose’s turn is the way WWE is going.

WWE could always be attempting to swerve fans, after all, Ambrose was slated to turn on The Shield in the storyline for WrestleMania 34.

Since they’ve already had Seth Rollins turn heel and destroy The Shield the first time around as he joined the corporation and became the face of WWE for the longest time, the only option seems to be Roman Reigns and Vince McMahon isn’t likely going to approve his top babyface to turn to the dark side anytime soon.