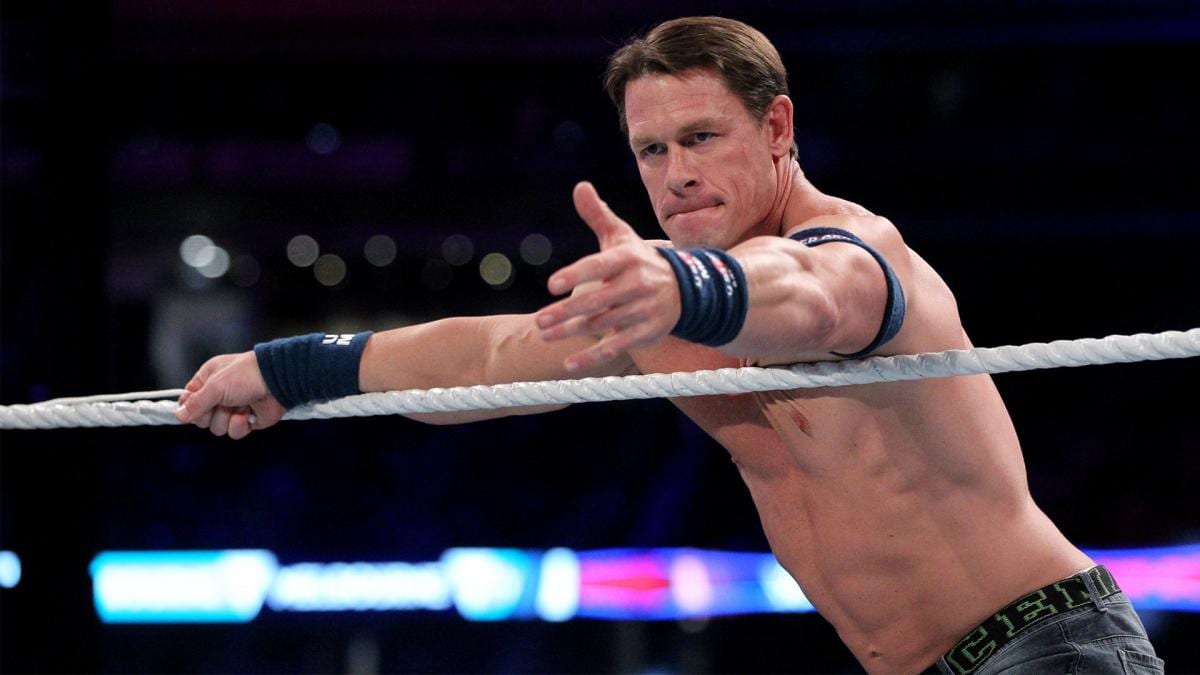 John Cena is currently working on a movie with Jackie Chan that’s going to be a pretty big deal in theory. But his character isn’t a pro wrestler who you can’t see, therefore, John needed to grow his hair out and change his look a bit for the film. But some fans certainly noticed the longer hair on Cena.

Some fans were teasing Cena for the fact that he looks like JBL now from the hairline up and obviously, Cena got the joke.

Big Match John sent out a thank you to Melbourne Australia and also thanked JBL for the “grooming tips.” It’s nice to see that Cena still has a sense of humor about things. After all, his new hairstyle does bear a striking resemblance to John Bradshaw Layfield.

Of course, after Cena’s match where he only hit 5 moves because he’s still obligated to work on a major motion picture he cut a promo saying he didn’t know when he’d be back. But the more important question might be how long his hair will be when we see him next even though technically we can’t see him.

Thank you 🇦🇺 #WWESSD @WWE @WWEUniverse for an amazing evening. Thank you @JCLayfield for the grooming tips. Thank you 🇨🇳 @EyeOfJackieChan for the 👊⚡️!