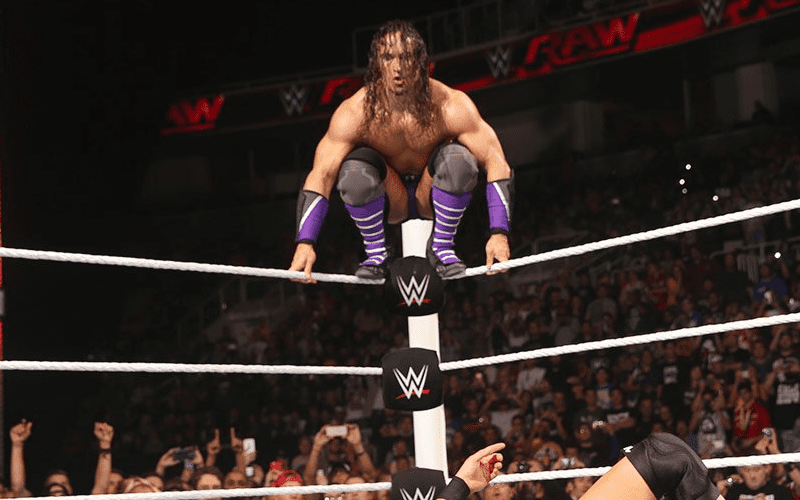 It was revealed at Saturday’s Dragon Gate event that Neville’s (PAC) corkscrew shooting star press finishing maneuver will be known as the Black Arrow, as opposed to Red Arrow in WWE.

Speaking of Neville, he will take on Flamita at Gate of Destiny on November 4th.