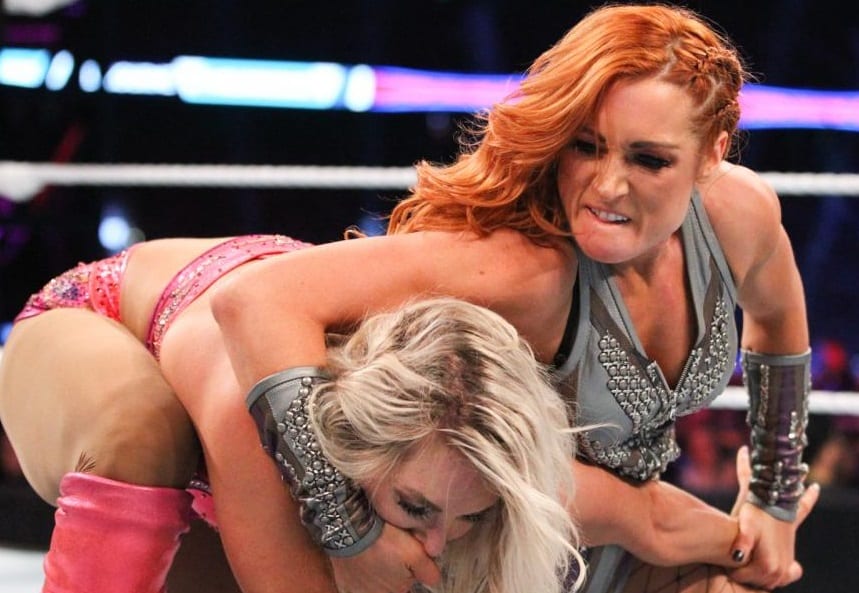 The ending of the SmackDown Women’s title match at WWE Super Show-Down didn’t turn out the way fans might have preferred to see it go down. After fighting around the ring, Lynch dragged the belt in the ring and then proceeded to whack Flair with it to get out of her Figure 8 finisher. This called for a DQ and needless to say, some fans were quite upset about this finish.

But as Dave Meltzer noted on Wrestling Observer Radio, fans are starting to boo Flair in a big way as the double-turn with Lynch seems to be complete in a way. He also interjected a simple reason why their match in Australia ended without really declaring a winner.

“So the whole thing was just to set up a match on Tuesday.”

So Lynch and Flair could be destined to go on like this forever, or at least until WWE Evolution. But since they’re both top names in the WWE Women’s Division, it’s plausible they’ll also be battling for years to come.