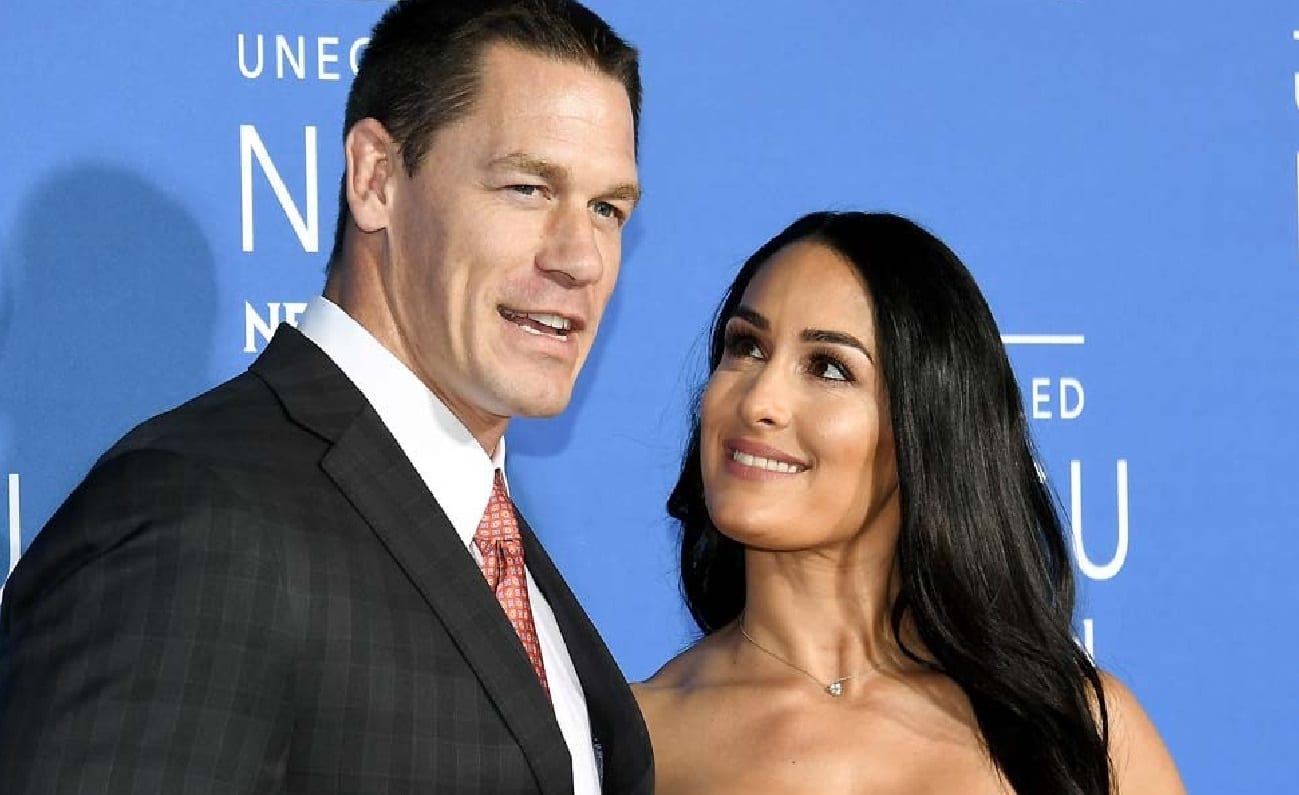 John Cena and Nikki Bella were spotted together at a shopping center in Melbourne, Australia.

There was a rumor that surfaced online earlier this week that the two may be back together and the below photo could be an an indication that those reports could be true.

Another scenario is that they could just be filming for Total Bellas. Filming for the next season has kicked off and it’s very likely that could have recorded a segment of the two at the shopping center strictly for the show.

It’s worth noting that Nikki mentioned during an interview with E! that she hadn’t been seeing Cena.

“He’s doing him and I’m doing me,” Nikki said. She mentioned that she’s single and “not ready for mingling yet.” 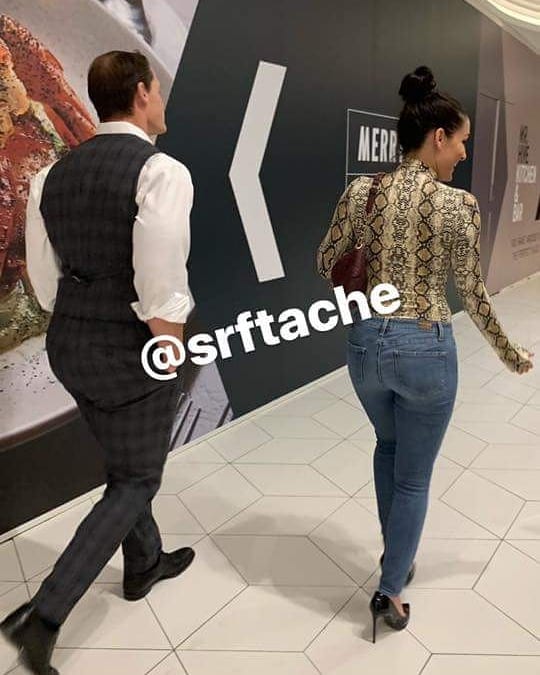 We will keep you updated if we receive any additional details on their relationship.